Right and Wrong According to “Secret Agent” C.S. Lewis 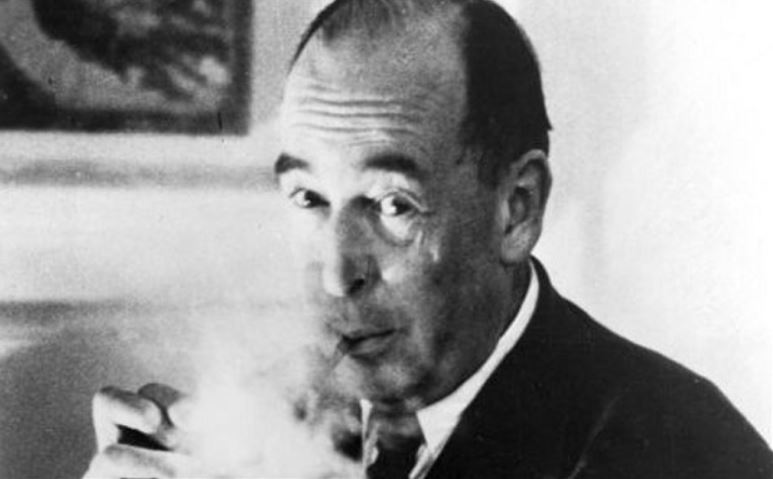 While browsing through headlines this morning, one in particular caught my eye: “C.S. Lewis Was a Secret Government Agent.”

My curiosity got the better of me and I clicked on the article by Harry Lee Poe. Poe, a Lewis aficionado, described how he recently stumbled across a recording of C.S. Lewis on eBay. The recording turned out to be a forgotten speech which Lewis gave to the Icelandic people in the early days of World War II.

Recruited by the British Secret Intelligence, Lewis was given the task “To help win the hearts of the Icelandic people.” Such a task was necessary in order to solidify and secure Iceland’s favor, particularly as Britain had invaded the country in order to prevent it from falling into Hitler’s hands.

As it turned out, Lewis’ speech to the Icelandic people was a warm-up for his future wartime talks to Britain, which hashed out many of the same issues with which current society wrestles.

In honor of this new C.S. Lewis find, here’s a portion of his wartime talk touching on the idea of objective moral truths. Do you think Lewis is correct in his argument that there is an inherent Law of Nature known to all humanity, which subsequently forces us to believe in a real Right and Wrong?

“I know that some people say the idea of a Law of Nature or decent behaviour known to all men is unsound, because different civilisations and different ages have had quite different moralities.

But this is not true. There have been differences between their moralities, but these have never amounted to anything like a total difference. If anyone will take the trouble to compare the moral teaching of, say, the ancient Egyptians, Babylonians, Hindus, Chinese, Greeks and Romans, what will really strike him will be how very like they are to each other and to our own. …

But the most remarkable thing is this. Whenever you find a man who says he does not believe in a real Right and Wrong, you will find the same man going back on this a moment later. He may break his promise to you, but if you try breaking one to him he will be complaining “It’s not fair” before you can say Jack Robinson. A nation may say treaties do not matter, but then, next minute, they spoil their case by saying that the particular treaty they want to break was an unfair one. But if treaties do not matter, and if there is no such thing as Right and Wrong— in other words, if there is no Law of Nature—what is the difference between a fair treaty and an unfair one? Have they not let the cat out of the bag and shown that, whatever they say, they really know the Law of Nature just like anyone else?

It seems, then, we are forced to believe in a real Right and Wrong. People may be sometimes mistaken about them, just as people sometimes get their sums wrong; but they are not a matter of mere taste and opinion any more than the multiplication table.”