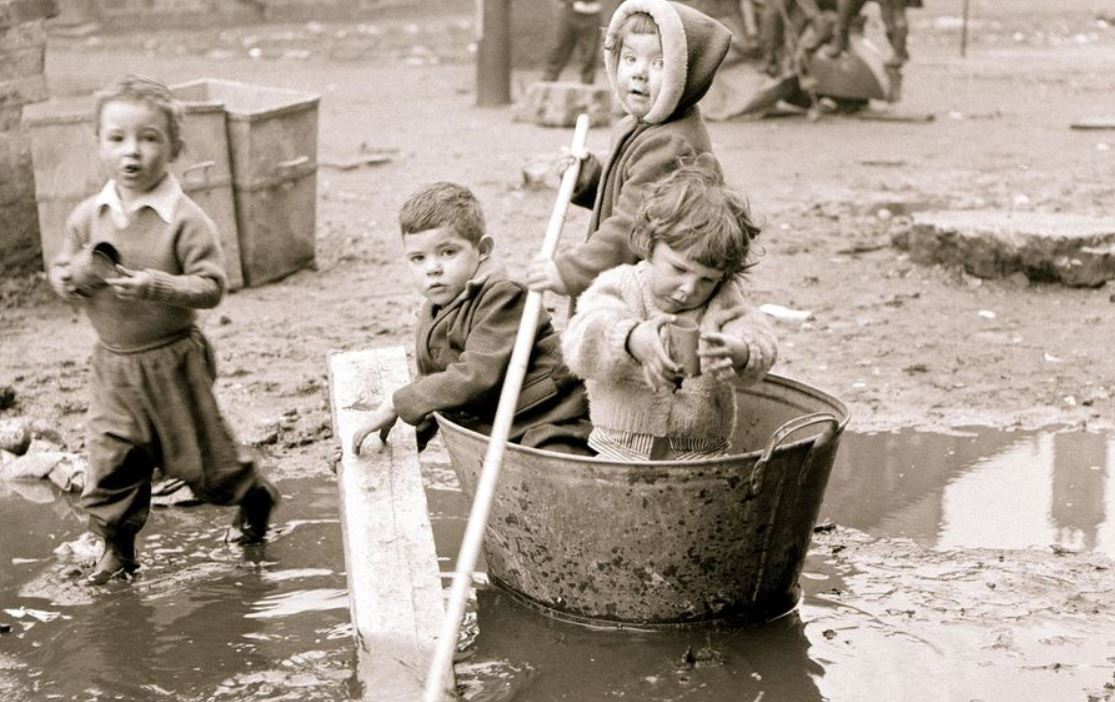 Have you ever wondered what happened to the days when children could roam through the neighborhood, building forts in empty lots, walking to the store a half mile away, and inventing all sorts of games to play up and down the block?

According to Angela Hanscom’s column in today’s Washington Post, well-intentioned caution has caused adults to exert a damaging overabundance of control on children’s time.

“Most children today are spending a majority of their time indoors and under the direct supervision of adults. We are dictating how children spend every waking hour both in school and outside of school. Even their play opportunities are often regulated and controlled by well-meaning adults. Hour-long recess sessions have been reduced to 20-minute rule-infested movement opportunities.

Children are told what they can and can’t play, with many of the traditional games like tag and kickball becoming something of the past. Play dates are organized by adults to keep children entertained, safe, and happy. And what was once a tradition for the kids in the neighborhood to independently walk down to the local water source to play a game of pond hockey, has become an all-consuming hockey travel team where children are ranked and judged based on skill.”

Hanscom, a pediatric occupational therapist, believes that such control is damaging children’s social behaviors and attitudes, for they increasingly exhibit negative qualities such as:

The key to creating socially confident and capable children, Hanscom says, is to ensure they’re not continually in adult-controlled environments, such as school, organized sports, and other extra-curricular activities.

For years we’ve been told that children must be in a structured school or play environment in order to build the social skills essential for life, but is it actually the other way around? Do we need to re-evaluate the controlled, institutionalized approach we have employed toward education and other childhood activities?