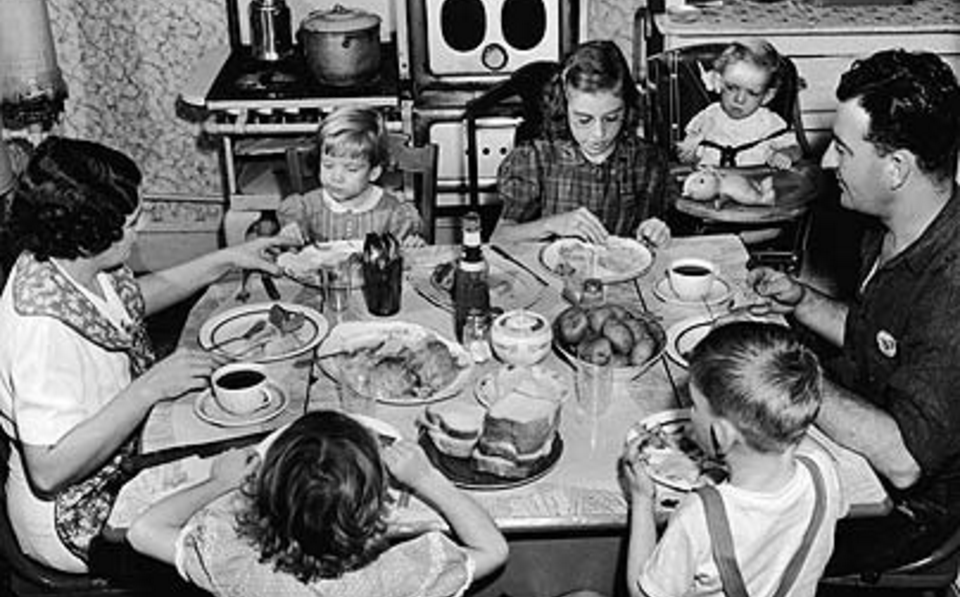 Gaffigan’s commentary on the highs and lows of a family vacation wasn’t funny because people can relate; it was funny because most people can’t relate anymore. Gaffigan’s large family is an oddity, one seen as a holdover from a bygone age before people knew better than to have so many kids.

The number of large households is declining, and has been for some time. Pew Research Center published a report earlier this year showing the decline of the four- and three-child family and the rise of the two- and one-child family since the 1970s:

With statistics like those above, families like Gaffigan’s are only going to become rarer and rarer. Is that a good thing? Or, do you think it’s unfortunate to see the disappearance of the large family in America?