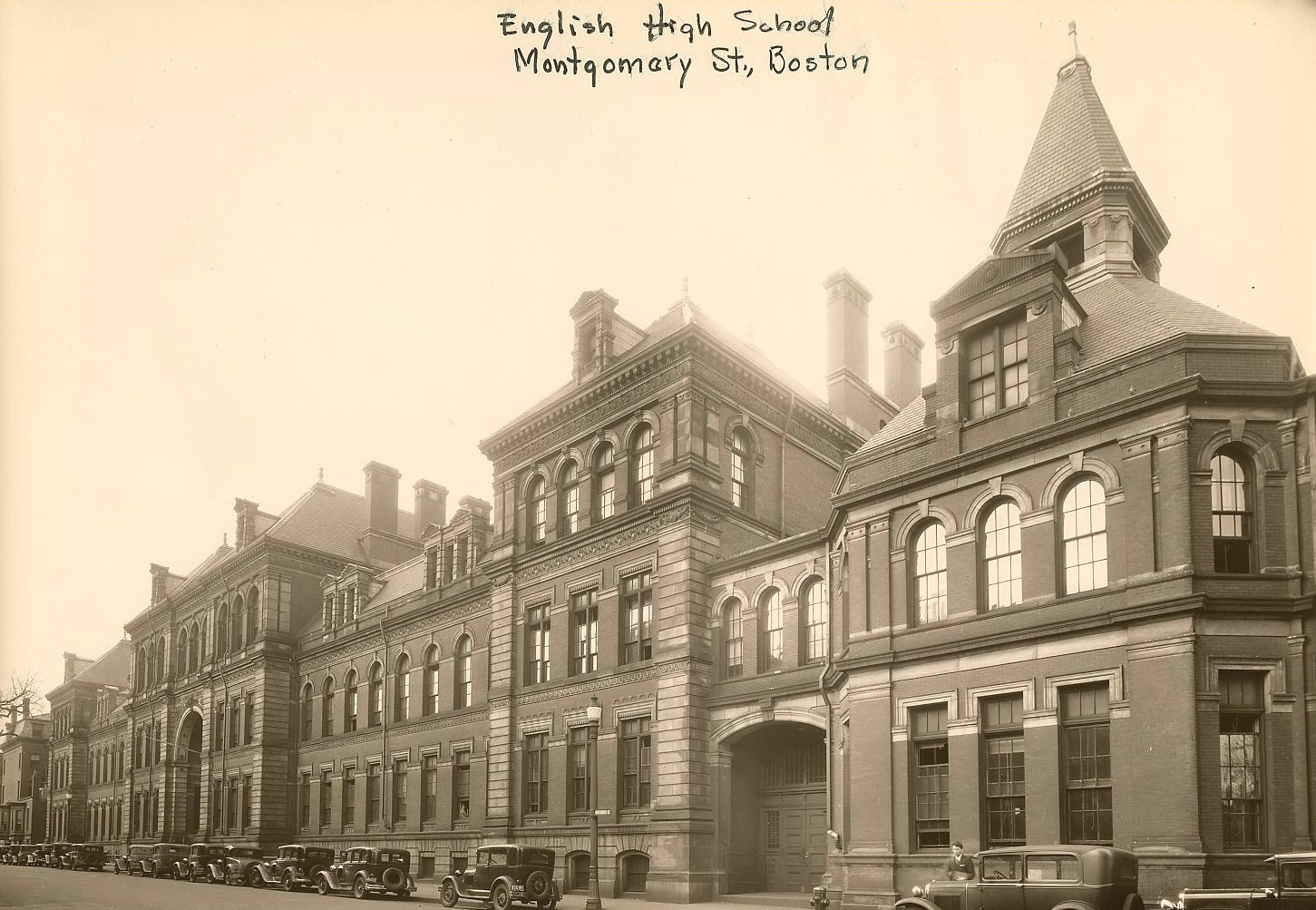 Has the curriculum in America’s high schools been “dumbed down”?

The question is often asked, but many lack anything beyond anecdotal evidence to compare past curricula with the present.

So, to make an initial, humble offering for the sake of comparison, I thought I would post the curriculum of the first public high school in America – the English Classical School – which opened its doors in Boston in 1821.

Prior to 1821, only private secondary schools existed in America, which some students would attend to prepare for college studies (which they could begin at age 15).

Below I have included the 1821 curriculum from the English Classical School, taken from the Boston School Committee’s 1821 report. As you can see, there are actually many similarities between the 1821 curriculum and that which you will find in contemporary high schools. But there are also some interesting differences, particularly in the fact that abstract subjects such as philosophy and theology were taught to high school students then, whereas they are usually reserved for college today:

“The branches of learning and authors, to which the several classes shall, at present, be required to attend, are as follows:

3d or lowest Class. No. 1. Intellectual and Written Arithmetick, by Colburn and Lacroix. 2. Ancient and Modern Geography, by Worcester. 3. General History, by Tyler; History of the United States, by Grimshaw. 4. Elements of Arts and Sciences, by Blair. 5. Reading, Grammar and Declamation. 6. Book-keeping by Single and Double Entry. 7. Sacred Geography.

1st Class. No. 5, 8, 9, 10, 11, 12 Continued, and No. 13, Chronology. 14. Moral Philosophy, by Paley. 15. Forensicks. 16. Criticisms on English Authors. 17. Practical Mathematicks, Comprehending Navigation, Surveying, Mensuration, Astronomical Calculations, &c, together with the Construction and Use of Mathematical Instruments. 20. A course of Experimental Lectures on the various branches of Natural Philosophy. 21. Evidences of Christianity, by Paley.”