Have Americans Forgotten How to Make Friends? 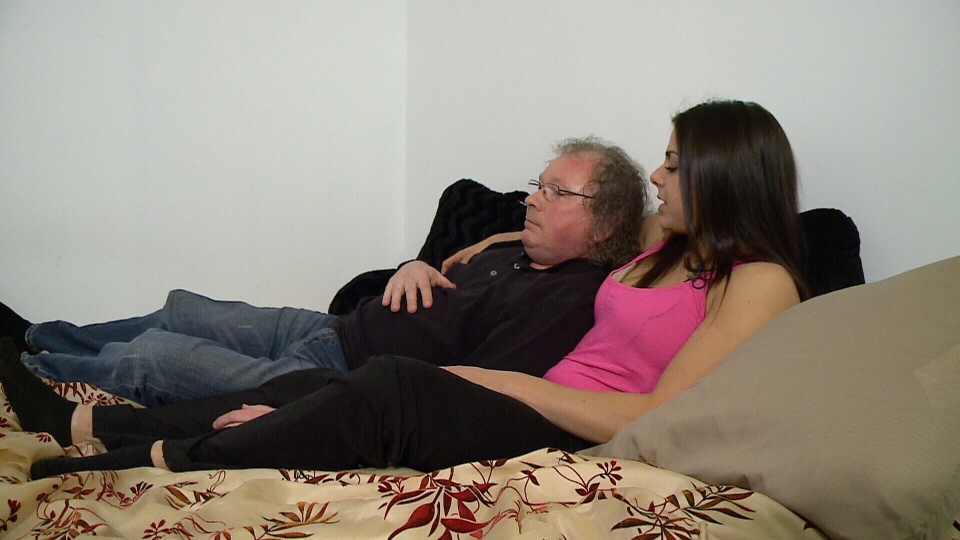 Have you ever heard of paying someone to be your friend? If not, prepare yourself, for renting a friend or hiring a person to “snuggle with” is a rising new business. According to The Atlantic,

“Samantha Hess and Becky Rodrigues are paid to hug people. Cuddlers for hire, they will hold clients close, in a platonic manner, for $60 to $80 an hour. If being held by a stranger doesn’t sound appealing, there are also platonic friends for rent. They will be happy to meet for dinner, go shopping, or just take a walk, for a fee. There are supposedly 526,873 such people available to choose from on the website RentAFriend. The average rate is $23 per hour.”

What’s driving this lucrative new industry? According to business owners, loneliness is the main culprit. Despite having multiple connections in the virtual world, many Americans are sensing a void in their face-to-face relationships and seeking to fill it through purchasing power.

But can such short-term, pay-for-hire friendship really fill the void? Furthermore, is such “friendship” even true friendship?

According to C.S. Lewis, the answer is no. In The Four Loves, Lewis writes that true friendship involves something deeper than mere companionship. Rather, true friendship occurs when individuals have a common purpose, principle, or truth toward which they are both striving. As Lewis goes on to explain,

“That is why those pathetic people who simply ‘want friends’ can never make any. The very condition of having Friends is that we should want something else besides Friends. Where the truthful answer to the question Do you see the same truth? Would be ‘I see nothing and I don’t care about the truth; I only want a Friend,’ no Friendship can arise – though Affection of course may. There would be nothing for the Friendship to be about; and Friendship must be about something, even if it were only an enthusiasm for dominoes or white mice. Those who have nothing can share nothing; those who are going nowhere can have no fellow-travellers.”

If the Atlantic article is any indication, our country seems to be increasingly filled with people who “‘want friends’ [but] can never make any.” Is it possible that our national tendency to shy away from shared principles and truths has left Americans with little groundwork upon which to lay a true friendship?