10 Quotes from the Education System’s Most Infamous Critic 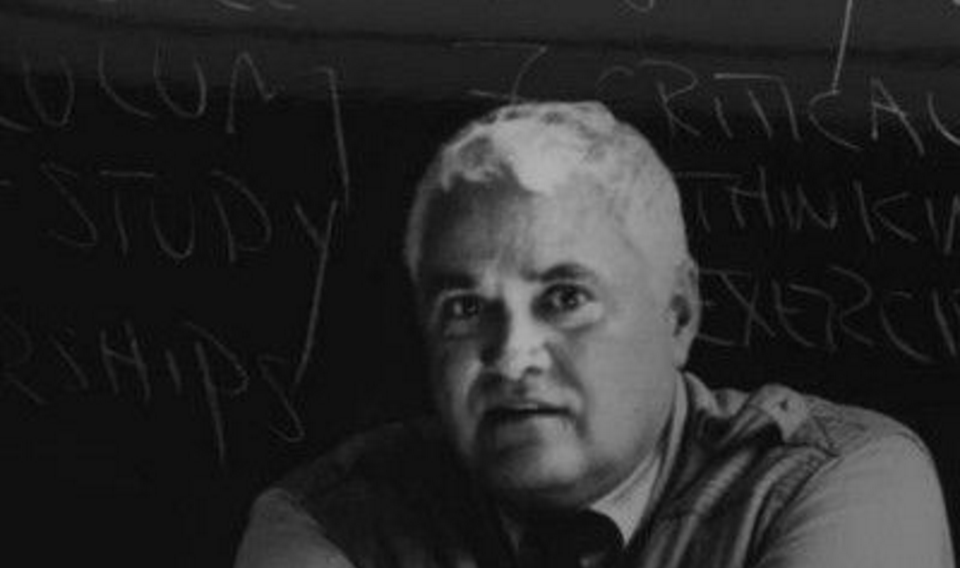 John Taylor Gatto is one of the biggest critics of the modern education system. He’s also someone who knows it intimately, having been a public school teacher in New York City for 26 years. In 1991, after receiving the New York State Teacher of the Year award, Gatto penned a famous letter for the Wall Street Journal announcing his retirement from that system along with a scathing critique of it. The letter was titled, “I Quit, I Think.”

Gatto has since written a number of books such as The Underground History of American Education: An Intimate Investigation into the Prison of Modern Schooling (you can find the entire book online here), Dumbing Us Down: The Hidden Curriculum of Compulsory Schooling, and Weapons of Mass Instruction: A Schoolteacher’s Journey Through the Dark World of Compulsory Schooling.

Below are 10 quotes from Gatto that will give you a sense of his criticisms of the modern education system:

1. “What’s gotten in the way of education in the United States is a theory of social engineering that says there is ONE RIGHT WAY to proceed with growing up.”

2. “Schools and schooling are increasingly irrelevant to the great enterprises of the planet. No one believes anymore that scientists are trained in science classes or politicians in civics classes or poets in English classes. The truth is that schools don’t really teach anything except how to obey orders.”

3. “I’ve concluded that genius is as common as dirt. We suppress genius because we haven’t yet figured out how to manage a population of educated men and women. The solution, I think, is simple and glorious. Let them manage themselves.”

4. “Children allowed to take responsibility and given a serious part in the larger world are always superior to those merely permitted to play and be passive.”

5. “The primary goal of real education is not to deliver facts but to guide students to the truths that will allow them to take responsibility for their lives.”

7. “This was once a land where every sane person knew how to build a shelter, grow food, and entertain one another. Now we have been rendered permanent children. It’s the architects of forced schooling who are responsible for that.”

8. “School is a twelve-year jail sentence where bad habits are the only curriculum truly learned. I teach school and win awards doing it. I should know.”

9. “Our form of compulsory schooling is an invention of the State of Massachusetts around 1850. It was resisted — sometimes with guns — by an estimated eighty percent of the Massachusetts population, the last outpost in Barnstable on Cape Cod not surrendering its children until the 1880s, when the area was seized by militia and children marched to school under guard.”

10. “The lesson of report cards, grades, and tests is that children should not trust themselves or their parents but should instead rely on the evaluation of certified officials. People need to be told what they are worth.”