When the Father of Modern, American Education thought Soviet Schools were the Best Example 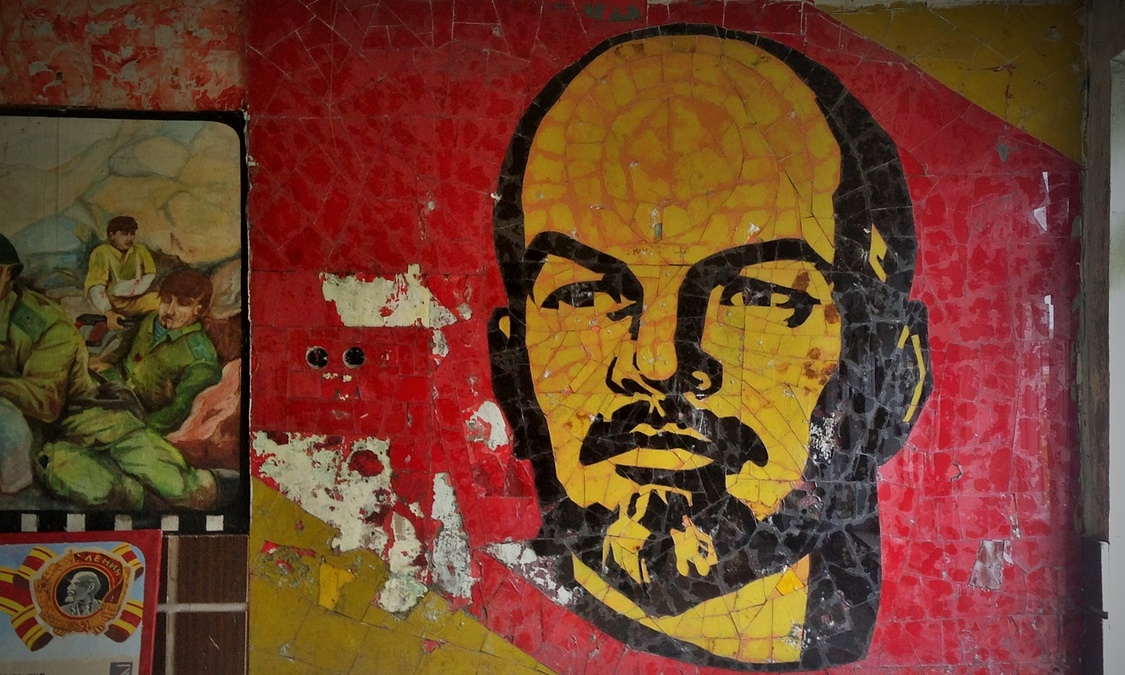 John Dewey (1859-1952) was the education philosopher largely credited with the creation of the modern, progressive approach to education that now dominates American schools. His influence was far-reaching and cannot be denied.

As always, we must remember that there is no value-neutral education. All education is the purposeful shaping of young minds towards a certain end. Knowing that, it’s important to explore what ideas appealed to the technocrats who shape the systems in which we live. The underlying philosophies that have informed our modern education system, of course, are some of the most important to understand.

While Dewey had many agreeable ideas, he also had some that might surprise and even trouble people. At the core of much of his writing was the importance of education in shaping the future of a society. His beliefs are quite visible in My Pedagogical Creed:

“I believe that education is the fundamental method of social progress and reform.

I believe that all reforms which rest simply upon the enactment of law, or the threatening of certain penalties, or upon changes in mechanical or outward arrangements, are transitory and futile.

I believe that the community’s duty to education is, therefore, its paramount moral duty. By law and punishment, by social agitation and discussion, society can regulate and form itself in a more or less haphazard and chance way. But through education society can formulate its own purposes, can organize its own means and resources, and thus shape itself with definiteness and economy in the direction in which it wishes to move.

I believe that it is the business of every one interested in education to insist upon the school as the primary and most effective interest of social progress and reform in order that society may be awakened to realize what the school stands for, and aroused to the necessity of endowing the educator with sufficient equipment properly to perform his task.

I believe, finally, that the teacher is engaged, not simply in the training of individuals, but in the formation of the proper social life.”

Clearly, the father of modern education in America did not believe education was a value-neutral proposal. The education system was to be society’s way of shaping the views and beliefs of the next generation. Arguably, this is what is meant by the term “socialization”.

There isn’t anything truly revolutionary in such an idea. Education has always been the act of initiating the young into the traditions and knowledge of a society. What matters though is what the educators believe the young should be initiated into. Education can be used to perpetuate a society or to create a new one.

So what inspired Dewey when it came to shaping an education system? One thing would have been education in Soviet Russia. That may come as a surprise to Americans.

Writing in Impressions of Soviet Russia and the Revolutionary World (1928), Dewey digs into education in the communist country and its examples for America. Ultimately, he comes to the conclusion that only in a communist society can the kind of education reform he envisioned be achieved. What is worrisome, too, is how often he recognizes that the education system is knowingly set against the family and individualism.

“I do not see how any honest educational reformer in western countries can deny that the greatest practical obstacle in the way of introducing into schools that connection with social life which he regards as desirable is the great part played by personal competition and desire for private profit in our economic life.  This fact almost makes it necessary that in important respects school activities should be protected from social contacts and connections, instead of being organized to create them.  The Russian educational situation is enough to convert one to the idea that only in a society based upon the coöperative principle can the ideals of educational reformers be adequately carried into operation.”

Lest you think it’s taken out of context, here are a number of quotes from his Impressions of Soviet Russia that fully reveal his admiration for the Soviet’s education approach and how it aimed to transform society:

“During the transitional regime, the school cannot count upon the larger education to create in any single and whole-hearted way the required collective and cooperative mentality.  The traditional customs and institutions of the peasant, his small tracts, his three-system farming, the influence of home and Church, all work automatically to create in him an individualistic ideology.  In spite of the greater inclination of the city worker towards collectivism, even his social environment works adversely in many respects.  Hence the great task of the school is to counteract and transform those domestic and neighborhood tendencies that are still so strong, even in a nominally collectivistic régime.”

That which distinguishes the Soviet schools both from other national systems and from the progressive schools of other countries (with which they have much in common) is precisely the conscious control of every educational procedure by reference to a single and comprehensive social purpose.  It is this reference that accounts for the social interlocking to which I referred at the outset.  The point may be illustrated by the bearing of school activity upon the family institution as that is conceived by the orthodox Marxian socialists.  That thorough-going collectivists regard the traditional family as exclusive and isolating in effect and hence as hostile to a truly communal life, is too familiar to require rehearsal.  Apart, however, from the effect of the oft-recited Bolshevist modifications of marriage and divorce, the institution of the family is being sapped indirectly rather than by frontal attack;  its historic supports, economic and ecclesiastical, are weakened.

Our special concern here is with the role of the schools in building up forces and factors whose natural effect is to undermine the importance and uniqueness of family life.  It is obvious to any observer that in every western country the increase of importance of public schools has been at least coincident with a relaxation of older family ties.  What is going on in Russia appears to be a planned acceleration of this process.  For example, the earliest section of the school system, dealing with children from three to seven, aims, in the cities, to keep children under its charge six, eight and ten hours per day, and in ultimate ideal (although far from present fact) this procedure is to be universal and compulsory.  When it is carried out, the effect on family life is too evident to need to be dwelt upon…

Soviet education has not made the mistake of confusing unity of education with uniformity:  on the contrary, centralization is limited to the matter of ultimate aim and spirit, while in detail diversification is permitted, or rather encouraged.

In view of the prevailing idea of other countries as to the total lack of freedom and total disregard of democratic methods in Bolshevist Russia, it is disconcerting, to say the least, to anyone who has shared in that belief, to find Russian school children much more democratically organized than are our own;  and to note that they are receiving through the system of school administration a training that fits them, much more systematically than is attempted in our professedly democratic country, for later active participation in the self-direction of both local communities and industries.

Even if he does not agree with the assertion of communist educators that the progressive ideals of liberal educators can actually be carried out only in a country that is undergoing an economic revolution in the socialist direction, he will be forced into searchings of heart and mind that are needed and wholesome.  In any case, if his experience is at all like mine, he will deeply regret those artificial barriers and that barricade of false reports that now isolates American teachers from that educational system in which our professed progressive democratic ideas are most completely embodied, and from which accordingly we might, if we would, learn much more than from the system of any other country.”

Understanding some of what Dewey believed and admired rightfully causes one to wonder about the aims of our current education system, which he arguably fathered. Might the purpose of that education system have ulterior motives?