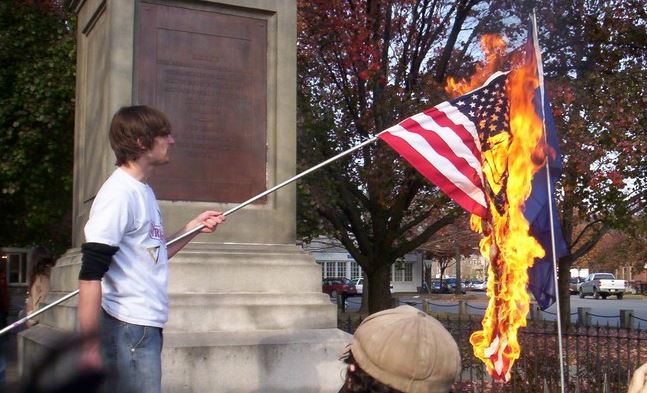 We have come to a curious time in our history when it appears that America is largely in the process of rejecting its heritage and traditions. For those who pull the levers of power, the sins of the past are too much, we must remake ourselves.

Whether you agree with that proposition or not, that is what seems to be happening. Monuments and flags are being torn down. Princeton University is even considering removing President Woodrow Wilson’s name from its buildings. And most importantly, we don’t bother teaching our history or our civics to the next generation.

When the National Assessment for Educational Progress surveyed American students on their knowledge of U.S. history, only 12% of high school seniors were considered proficient. In fact, the percentage of students who were proficient in U.S. history was the lowest of all categories. Should it be any surprise? How many of us have had the football or track coach teaching history in high school? Whether we care to admit it or not, it reveals just how much the education system cares about teaching history by the individuals who are selected to teach it.

Samuel Huntington, author of The Clash of Civilizations and the Remaking of World Order warned about the danger of America attempting to reinvent itself. He argued that America is fundamentally a part of Western Civilization and that attempts to introduce multiculturalism into it will destroy America.

“The clash between the multiculturalists and the defenders of Western civilization and the American Creed is, in James Kurth’s phrase, ‘the real clash’ within the American segment of Western civilization. Americans cannot avoid the issue: Are we a Western people or are we something else? The futures of the United States and of the West depend upon Americans reaffirming their commitment to Western civilization. … Americans are culturally part of the Western family; multiculturalists may damage and even destroy that relationship but they cannot replace it. When Americans look for their cultural roots, they find them in Europe.”

Huntington further warns that the idea to walk away from a country’s traditions and heritage isn’t unique to America, but that there are sufficient warnings against doing so.

“The leaders of other countries have, as we have seen, at times attempted to disavow their cultural heritage and shift the identity of their country from one civilization to another. In no case to date have they succeeded and they have instead created schizophrenic torn countries. The American multiculturalists similarly reject their country’s cultural heritage. Instead of attempting to identify the United States with another civilization, however, they wish to create a country of many civilizations, which is to say a country not belonging to any civilization and lacking a cultural core. History shows that no country so constituted can long endure as a coherent society. A multicivilizational United States will not be the United States; it will be the United Nations.

That’s quite the stark warning. But is Huntington right? Does the rejection of our past and the attempt to create a multicivilizational, multicultural America mean the ultimate end of America? Logically that would seem the case.