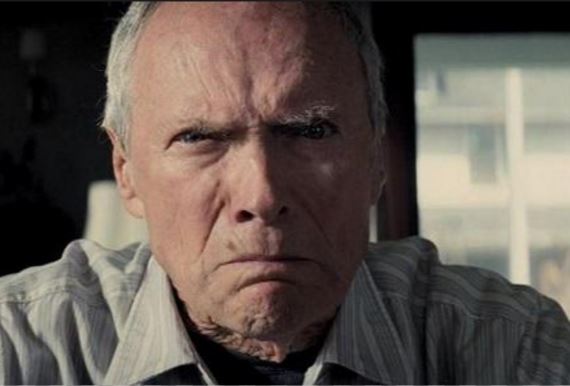 The Public Religion Research Institute recently released some fascinating polling data from its 2015 American Values Survey. It appears that all that white-shaming is actually having an effect.

“A majority (53%) of Americans say that American culture and way of life has mostly changed for the worse since the 1950s, compared to 46% who say it has changed for the better.

And, as you can imagine, that sentiment boils over into the immigration debate. Interestingly, though, the anti-immigrant sentiments aren’t limited to just white Americans:

Given the changing demographics and identity politics of today, it’s little wonder that such sentiments would be on the rise. Consider the following chart from Pew Research Center on the changes in race and ethnicity in America since 1960:

America has always been an experiment, but it was largely a white experiment. All of that’s been changing and it will be fascinating to watch and experience how this experiment progresses.