Is Dr. Spock the Reason We Have an Easily Offended Culture? 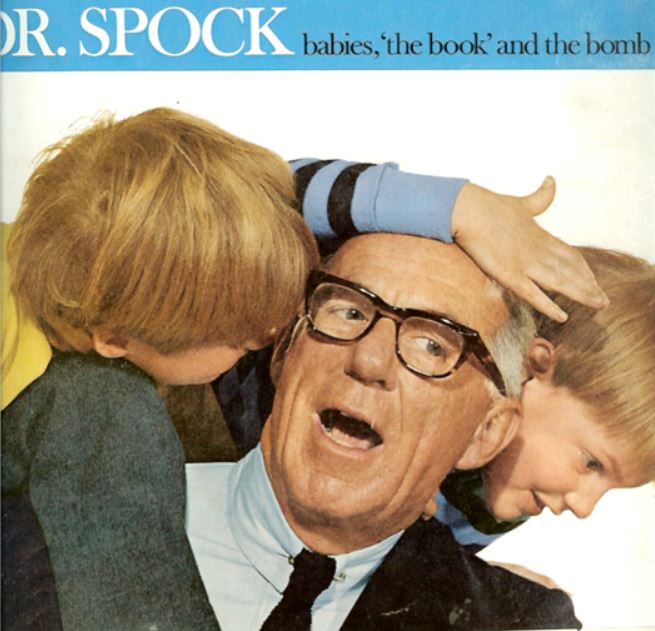 As we have seen with the recent outbursts on various college campuses, it doesn’t take much these days for people to be offended. Wear a Halloween costume which references a certain culture? Offensive. Say something contrary to another person’s opinion? Offensive.

But are we too easily offended and outraged these days? That’s a question Sarah Kaufman asks in a recent article for Salon Magazine. She notes:

“We’re in an environment of grabbing and taking: taking advantage, taking control, taking for oneself.”

The blame for this mentality, Kaufman says, lies partially at the feet of parents who followed Benjamin Spock’s “child-centered approach” to raising children. Such an approach encouraged parents to promote and encourage the self-esteem and “likability” of their child. In doing this, parents missed out on the opportunity to raise gracious and mannerly children who focus on giving to others rather than themselves.  Kaufman notes:

“Interestingly, Spock’s view of the primacy of likability flips the long-standing Anglo-American notion, prevalent among the Puritans and up through the nineteenth and early decades of the twentieth centuries, that one builds character through service to others, whether God or your fellow man. In this older view, the less you fixate on yourself the better, apart from controlling unruly impulses. Putting priority on others is the right—and graceful—thing to do.”

Society seems increasingly chaotic, self-centered, and confused. Would we see some of this confusion resolve itself if we began training the next generation to focus less on themselves and their own comforts, and once again seek to provide grace and service to others?