D.C. Police Chief: Take the Gunman Out, If You Can 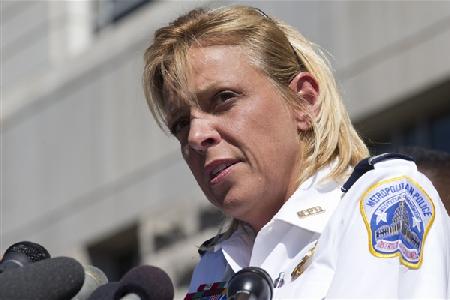 A common phrase used by individuals promoting gun rights for self-defense goes something like this: “When seconds count, the police are minutes away.” The point is that you need the freedom to be able to defend yourself because the police won’t be there for you.

Based on the 60 Minutes interview below following the ISIS attacks in Paris, it appears that Washington, D.C. Police Chief Cathy Lanier agrees.

Here are a few highlights from Police Chief Lanier: