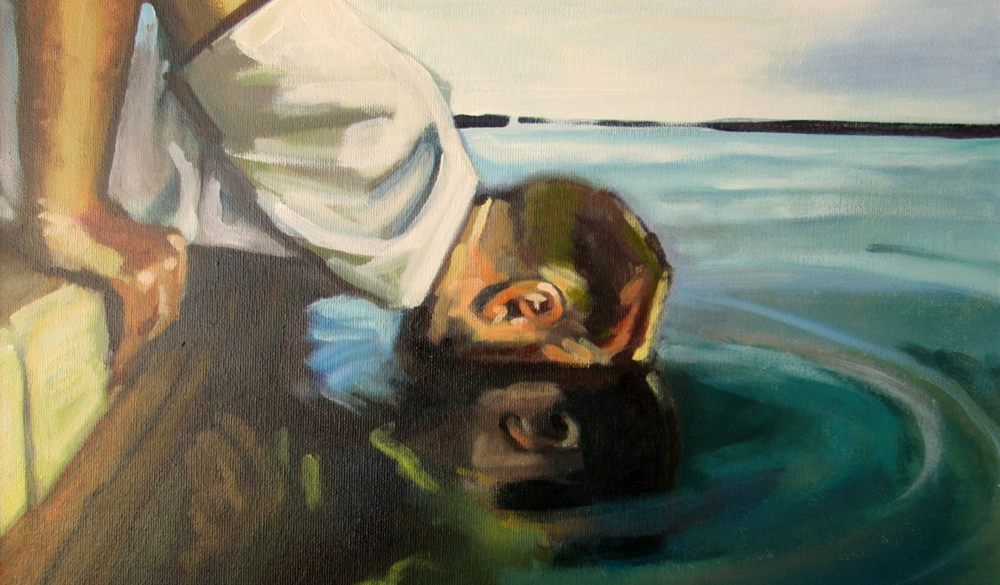 Christopher Lasch’s bestseller The Culture of Narcissism (1979) remains an influential description of America in its twilight.

Without having read it, many wonder: what does Lasch mean by the term “culture of narcissism”?

Well, in the preface, Lasch states the purpose of his work:

“This book, however, describes a way of life that is dying—the culture of competitive individualism, which in its decadence has carried the logic of individualism to the extreme of a war of all against all, the pursuit of happiness to the dead end of a narcissistic preoccupation with the self.”

According to Lasch, then, a culture of narcissists has resulted from an unhealthy individualism that has severed relations with the past and other identity-forming institutions. The current American society, he writes, “gives increasing prominence and encouragement to narcissistic traits.”

He then provides the following 9 characteristics of the “new narcissist” that dominates modern American culture:

1. “[He] is haunted not by guilt but by anxiety. He seeks not to inflect his own certainties on others but to find a meaning in life.”

2. “Liberated from superstitions of the past, he doubts even the reality of his own existence.”

3. “Superficially relaxed and tolerant, he finds little use for dogmas of racial and ethnic purity but at the same time forfeits the security of group loyalties and regards everyone as a rival for the favors conferred by a paternalistic state.”

4. “His sexual attitudes are permissive rather than puritanical, even though his emancipation from ancient taboos brings him no sexual peace.”

5. “Fiercely competitive in his demand for approval and acclaim, he distrusts competition because he associates it unconsciously with an unbridled urge to destroy.”

6. “He extols cooperation and teamwork while harboring deeply antisocial impulses.”

7. “He praises respect for rules and regulations in the secret belief that they do not apply to himself.”

8. “Acquisitive in the sense that his cravings have no limits, he does not accumulate goods and provisions against the future… but demands immediate gratification and lives in a state of restless, perpetually unsatisfied desire.”

Do you think Lasch’s description of the “new narcissist,” though over 30 years-old, remains relevant today?