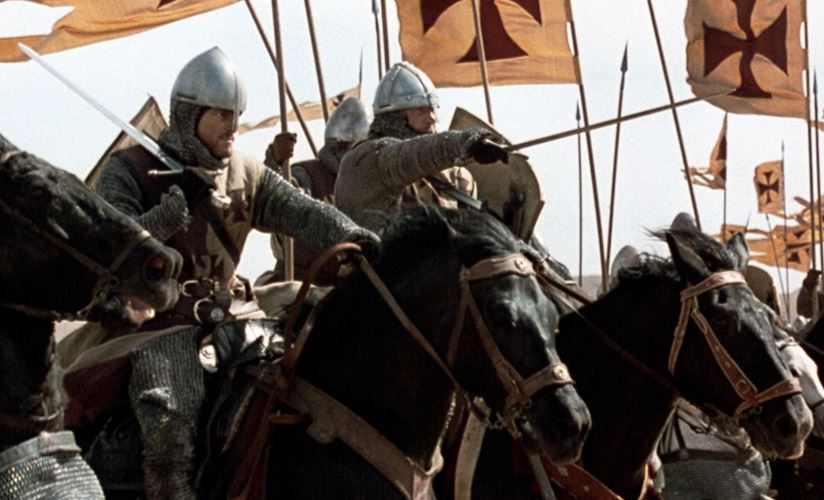 The Crusades are often used as a cudgel in an attempt to paint Christianity as barbaric, hypocritical, and ultimately dismissible.

Doing so, of course, isn’t new. G.K. Chesterton, the prolific author who lived at the turn of the last century, encountered the argument as well. His response found in The Way of the Desert, the New Jerusalem makes a good point:

“When people talk as if the Crusades were nothing more than an aggressive raid against Islam, they seem to forget in the strangest way that Islam itself was only an aggressive raid against the old and ordered civilization in these parts. I do not say it in mere hostility to the religion of Mahomet; I am fully conscious of many values and virtues in it; but certainly it was Islam that was the invasion and Christendom that was the thing invaded.”

Remember, much of the Middle East and North Africa were largely Christian during the latter stages of the Roman Empire (e.g., Emperor Constantine converted to Christianity in the early 4th century A.D.) and remained so after the empire collapsed in the 5th century A.D. and was divided.

It was Islam that began its conquests of the Middle East, North Africa, and even Europe in the early 7th century. While the Crusades took place between 1095 A.D. and 1291 A.D. The Orthodox Christians of the Byzantine Empire were ultimately defeated by the Muslims when the Ottomans sacked Constantinople in 1453. On the other side of Europe, it wasn’t until 1491 that the Spanish Christians pushed the Muslims completely out of Spain. But the fighting between Christians and Muslims didn’t end then. The Ottoman Muslims repeatedly pushed into Europe and even attempted to sack Vienna as late as 1683, when they were decisively defeated by one of the great cavalry charges in history, led by Catholic King Sobieski of Poland. Here are some paintings portraying the actions of the Polish Hussars:

Needless to say, when it comes to the Crusades and the strife between Christendom and Islam, while it’s long and complicated, the religion of those that initiated the violence is known.