Why are Schools Cutting Back on PE? 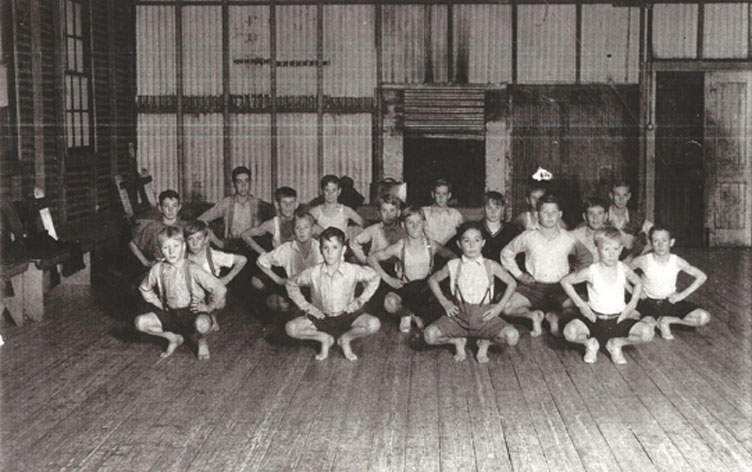 According to a 2013 report, 44% of schools have cut back on physical education and recess.

History, it seems, ends up repeating itself. The same thing happened in Ancient Greece.

In its beginnings, Ancient Greek civilization placed a high value on amateur sports. Students at school were trained in physical education classes in events such as racing, wrestling, the long jump, and the javelin. They would then compete against each other in organized events around Greece.

But in the 5th century B.C., education historian Henri Marrou notes that physical activity became less a part of the education in Ancient Greece. A separation occurred between the intellectual and the physical. In part it was the result of the educational triumph of the Sophists, who believed that athletics distracted students from their all-important academic formation.

It was also because of the professionalization of sports. Marrou writes:

“I have already mentioned the place of honour occupied by sport in the earliest Greek culture. This exaggeration of its importance proved fatal to it. As in our own day, the universal interest in sporting affairs, the glory of being a champion and the feverish desire to win great international competitions, led to the development of professionalism, and this gradually put an end to ‘amateur athletics.’ Because of the terrific competition, only highly-specialized experts could expect to be chosen, and for these, sport was simply a job, and a narrow one at that.”

Today, we see these same trends repeating themselves in America. Increased competition to get into top-tier universities is leading more students to focus solely on academics, and an increased emphasis on standardized tests has led many schools to dispense with P.E. classes and recess. At the same time, sports in America has become a $500 billion industry, athletics have become more “organized,” and young children who wish to participate in athletics are encouraged to specialize in a particular sport year-round.

Are these trends troublesome? Or, do you suspect that they’re simply what happens in a civilization as time passes?