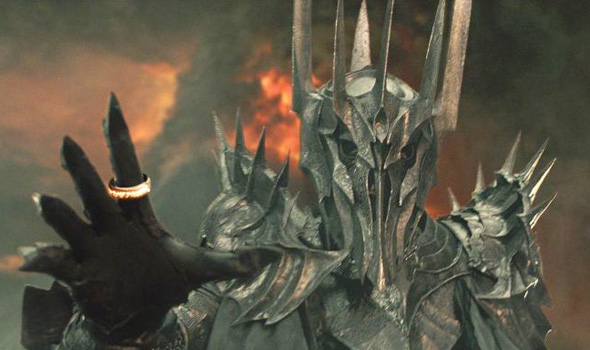 As we look around at the world, most of us are just trying to get by. We may worry about the overall direction of the country or the culture, but there is only so much we can do as individuals. Most of us, unfortunately, are stuck on the hamster wheel of a debt-based economy – every month a lot of people want their pound of flesh.

Yet, we also recognize that there seem to be people who are not about “live and let live”. They seem actively interested in rising above us, hooking us on debt, or generally benefiting from us.

Now, we all sin and have our faults. We’re often selfish and could be better people. But we’re not actively seeking the destruction or control of others.

In To Be a Man, James Stenson offers a fascinating bit of advice about this divide between those who want to “live and let live” and those who want power over others:

“The whole world, it seems, is divided into two types of people. On one side are the vast majority: normal, decent people who seek goodness, truth, and beauty in life. They find these delights in family, friendship, work, leisure, sports, art, nature, and other healthy human interests. On the other side are the minority: those who single-mindedly grasp after power. They devote themselves to imposing their will be bullying or manipulating others. They value people only for their usefulness; they treat words as weapons; they break promises when it suits them; they lust for gossip and traffic in it; they promote their interests above anyone else’s rights; they’re preoccupied, even obsessed, with the architectonics of control. Avoid these people. Try not to work under them. Above all, if possible, don’t vote them into public office.”

That last line is some great advice. Indeed, the entire description of those who “single-mindedly grasp after power” seems to describe the elite who control our media, educational institutions, and politics (both sides of the aisle).

The great challenge, of course, is that it is not in the natural disposition of those of us with a “live and let live” attitude to go on the offensive against those seek-power. We simply do not think like that and are easily distracted by trying to do the best we can in our own lives. Such as that may be, if we want to change the course of our society, we’re going to have to go on the offensive against those who seek power and be ever vigilant against them.

And we should remember that the power-seekers will often come from the places we trust. They will come as our friends, they will talk about what we care about, but their actions will be fundamentally insincere and self-serving. Remember, Sauron gave gifts to men, elves, and dwarves…