This Feminist is SO NOT a Caitlyn Jenner Fan 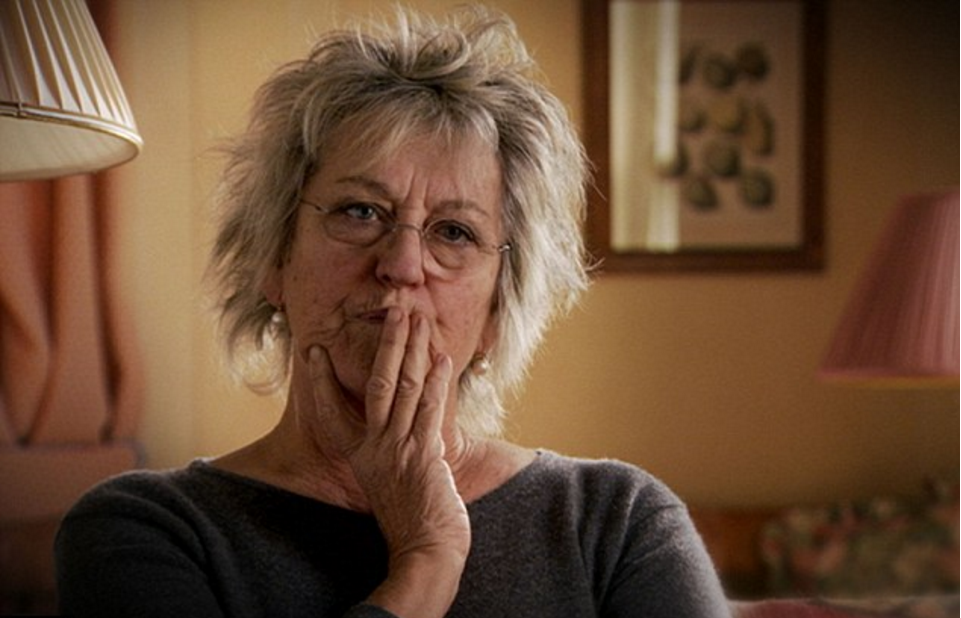 When one PC agenda collides with another, this is what it looks like.

Germaine Greer, a famous feminist with a potty mouth, is “not about to walk on eggshells” regarding transgender Caitlyn Jenner potentially being named Glamour’s “Woman of the Year.”

That’s apparent from some of Greer’s, er, more controversial statements about the transgender lobby as reported in Breitbart and the New York Post:

“Just because you lop off your dick and then wear a dress doesn’t make you a f**cking woman. I’ve asked my doctor to give me long ears and liver spots and I’m going to wear a brown coat but that won’t turn me into a f**cking cocker spaniel.”

“A man who gets his dick chopped off is actually inflicting an extraordinary act of violence on himself.”

And earlier this year in a talk at Cambridge University, she implied that trans women will never be women because they don’t know what it’s like to have a “big, hairy, smelly vagina.”

On the subject of Jenner in particular, Greer has said, “It seems to me that what was going on there was that he/she wanted the limelight that the other, female, members of the family were enjoying…”

Greer, like so many others, is also apparently tired of the double standard when it comes to the concept of “tolerance.” In response to a student petition to rescind her speaking engagement at Cardiff University, Greer said:

“Apparently people have decided that because I don’t think that post-operative transgender men are women, I’m not to be allowed to talk.

I’m not saying that people should not be allowed to go through that procedure, what I’m saying is it doesn’t make them a woman. It happens to be an opinion, it’s not a prohibition.”