Shakespeare is Being Translated… Into English 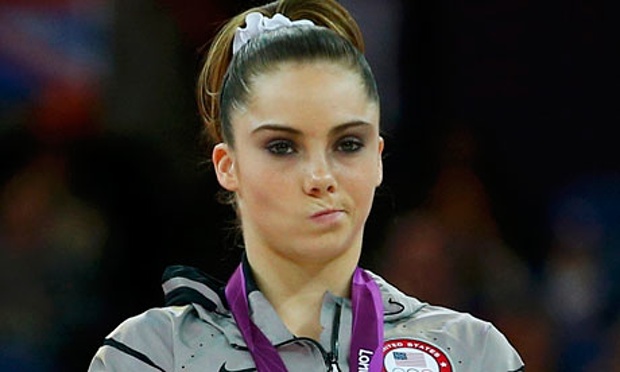 You may think that sounds like an Onion headline, but it’s not.

According to a Wall Street Journal article penned by Dr. John McWhorter of Columbia University, “The Oregon Shakespeare Festival… has commissioned translations of all 39 of the Bard’s plays into modern English, with the idea of having them ready to perform in three years.”

The justification behind the translation project is that “Shakespeare’s English is so far removed from the English of 2015 that it often interferes with our own comprehension.”

Now, before we label the advocates of this projects “philistines,” let’s hear them out.

As McWhorter points out,

“Much of Shakespeare goes over our heads because, even though we recognize the words, their meaning often has changed significantly over the past four centuries…

Understanding generous to mean ‘noble’ is not a matter of appreciating elevated language: We cannot reach up to a meaning that is no longer available to us. Nor is there anything poetic in knowing that character was once a verb meaning ‘to write.’”

Not a bad point. Shakespeare probably thought of his plays as living realities, and in order for a thing to remain living, sometimes change is required.

That said, I cannot but help see this translation effort as yet one more instance of bringing something down to our level rather than raising ourselves up to it. It seems to be a common theme in modern culture and education.

There’s an Italian maxim that I still think is operative: “Traddutore, Tradditore” – “a translator is a traitor.” Something is inevitably lost in the process of translation. We lose a little bit of contact with the people in the past: the way they thought, the way they viewed the world – things which are intimately tied to language.

Oh well. “Parting is such sweet sorrow”… Uh, I mean, “That makes me real sad.”