Parents Might Be the Biggest Obstacle to Improving Education 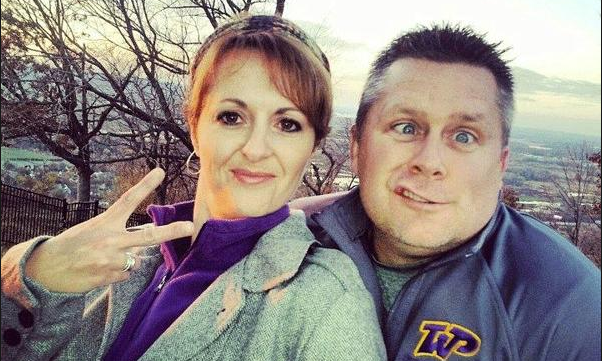 It’s commonplace today to regard teachers’ unions as the main roadblock to improving America’s education system.

But perhaps the biggest obstacle to changing the education system is not the unions, but parents.

However, when Gallup polls parents, three in four express satisfaction with their child’s education:

As many of you well know, the same phenomenon exists when it comes to Congress. The majority of people disapprove of Congress in general, but are satisfied with their own congressional representative.

Currently, about 90 percent of U.S. K-12 students attend a public school. If three-fourths of parents are still satisfied with the services being provided by these schools, chances are that a dramatic reform of the education system is not going to happen anytime in the near future.