New Study: Marriage is Better for the Economy 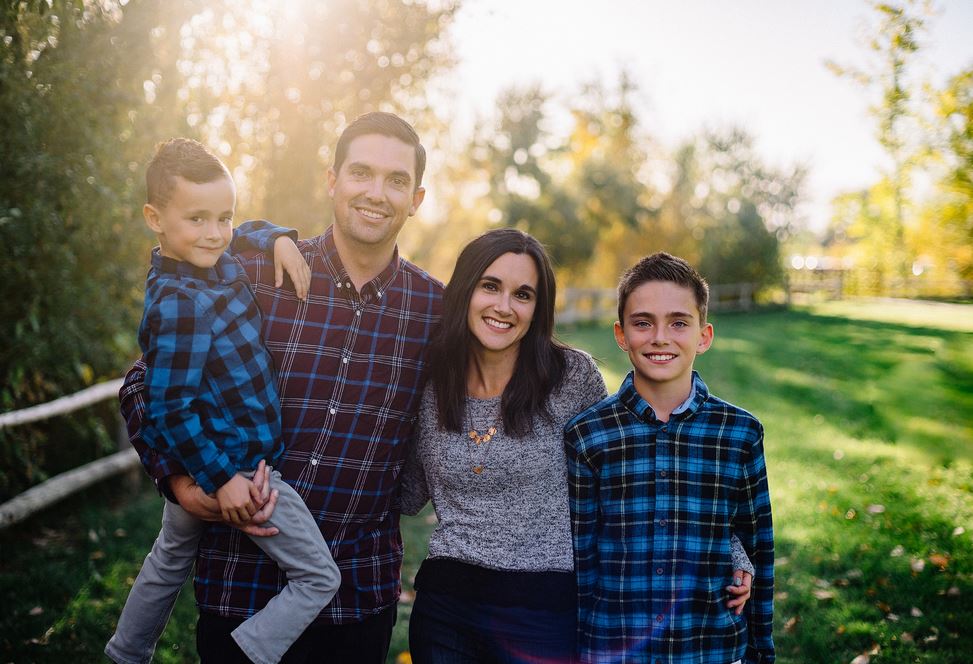 That’s the finding from a new study released by the American Enterprise Institute. States which have 75% or more of their children living in married households – such as Utah, Idaho, New Hampshire, Minnesota, and Washington – are likely to have “a $1,451 higher per capita GDP.”

The increase is likely driven by the greater financial benefits married families enjoy. As the report indicates, marriage motivates men to work harder, be more responsible, and hold a steady job. These traits translate into higher income, while the partnership between married parents simultaneously lowers household costs such as childcare and housekeeping. Married families also benefit from the increased “financial support from both sets of grandparents.” And while not mentioned in the report, the financial benefits of marriage also lead to a reduction in the need for welfare payments, which can often be a financial strain on state budgets.

As the chart below shows, marriage results in a higher income for a family regardless of race or education levels.

In recent years, the economy has been struggling and many Americans are experiencing difficulty in making ends meet. Do you think putting a greater emphasis on life-long, committed marriages would help raise the economic standing of the country and its citizens?