Most Gun Deaths in America are Suicides 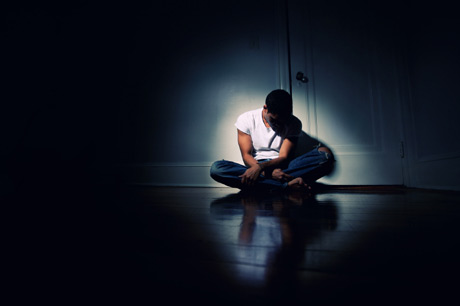 Almost immediately, the tragic shooting at Umpqua Community College in Oregon was being used as a means to reignite the debate on gun control in the U.S.

I’m not someone who closely follows the nuances of the gun control debate, which is probably why the following statistic escaped my attention until someone casually mentioned it to me yesterday:

Almost two-thirds of gun-related deaths in the U.S. are from suicide.

According to Garen J. Wintemute, professor of emergency medicine at UC Davis, “Suicide by firearm is far more common than homicide. Over the past 30 years, firearm suicides have exceeded homicides even when homicide rates were at their highest in the late 1980s and early 1990s. But, since 2006, the gap between the two has been widening, with firearm homicides decreasing and suicides increasing.”

This suicide statistic is but a part of the whole that needs to be taken into account when weighing the question of whether or not the U.S. should have stricter gun control laws. But regardless of what happens with gun control in America, we should not ignore the underlying cultural factors that contribute to someone taking his or her own life, to resorting to gang violence, or to shooting innocent students in a school.