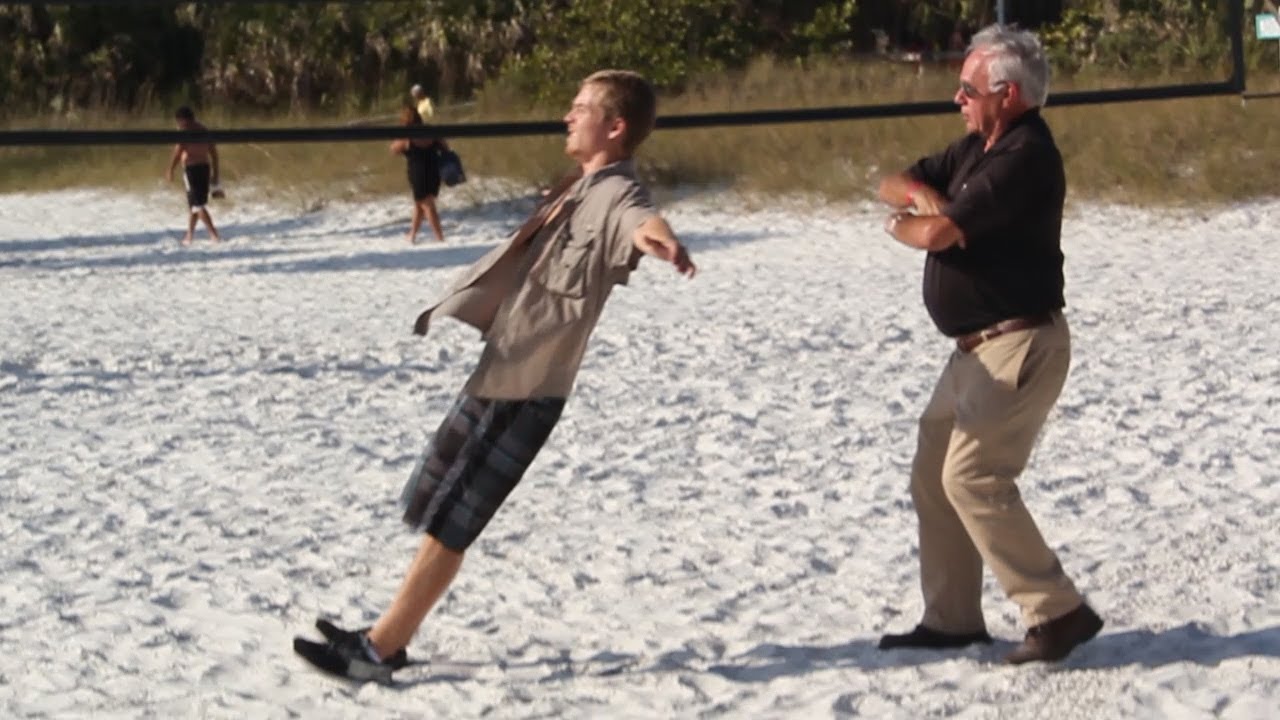 It’s popular to regard faith in God’s existence as “irrational,” and atheism as the height of rationality.

But according to atheist Ijeoma Oluo, in a piece published in The Guardian this weekend, that’s just not true.

“I came to atheism the way that many Christians come to Christianity – through faith.

I was six years old, sitting in my frilly yellow Easter dress, throwing black jelly beans out into the yard, when my mom explained the story of Easter to me. She explained Jesus’s crucifixion and resurrection as the son of God, going into great detail. And when she was finished telling me the story that had been a foundation of her faith for the majority of her life, I looked at her and said: ‘I don’t think that really happened.’”

As I’ve written elsewhere, what is referred to as “faith” is part of the process of thinking, regardless of whether you’re religious or not. When we reach a conclusion, all of us rely on some authorities, some assumptions, and a limited amount of evidence. To come to deem something as “true” or a “fact,” all of us have to take a “leap.” Some of these leaps are confirmed by further evidence over the years; others are eventually set aside as false.

The upshot of recognizing this? We should be having vigorous though charitable conversations about the claims of theism and atheism, not dismissing each other out of a false sense of epistemological superiority.