Are We Inching Toward World War III? 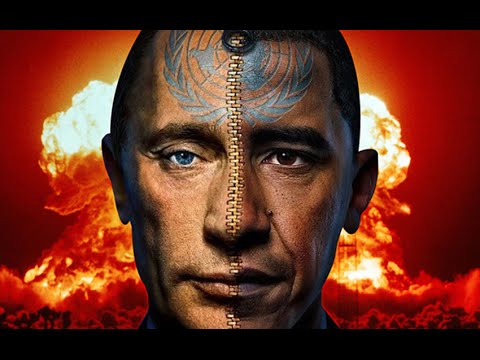 A couple of weeks ago, we posted about a Harvard professor’s thesis that the U.S. could likely be at war with China in the next decade.

Now, Pulitzer Prize-winning journalist Fred Kaplan wonders if the same might be true of the U.S. and Russia. His provocatively-titled piece in Slate last week pointed out that “The Middle East in 2015 Is a Lot Like Europe in 1914.”

“Like the Europe of 101 years ago, the Middle East today is a tinderbox, with plenty of kindling supplied by the combination of weak regimes, millenarian militias, and freelance rebels of various persuasion, each faction backed (or directly armed and aided) by larger powers, some engaged in proxy wars, others drawn in for converging motives while trying to resist the centripetal pull of deeper involvement (with diminishing success). It doesn’t require a wild imagination to envision the lighting of a match—some contemporary counterpart to the assassination of Archduke Ferdinand.”

Kaplan believes that Putin’s recent actions in Syria have presented President Obama with a dilemma:

“Does he back away or go into wait-and-see mode to avoid escalating the conflict, or does he rise to the challenge by pouring more resources into a mission that he’s never seen as particularly vital? The first choice risks alienating allies, who clamor for a more tangible commitment from America (which in some cases, shirking from seeing their own boys bloodied); the second risks inciting a war with Russia.”

As Kaplan clarifies, the parallels with 1914 “are far from precise”: “The alliances bonding the players in today’s Middle East aren’t as interlocking as those in early 20th-century Europe. The war-mobilizing machinery isn’t as rigid. And, of course, today’s leaders have the precautionary example of World War I to river their attention.”

But as to this latter point, Kaplan reminds us, “People don’t always heed the lessons of the past.”