American Students Can’t Write… Because Schools Never Taught Them How 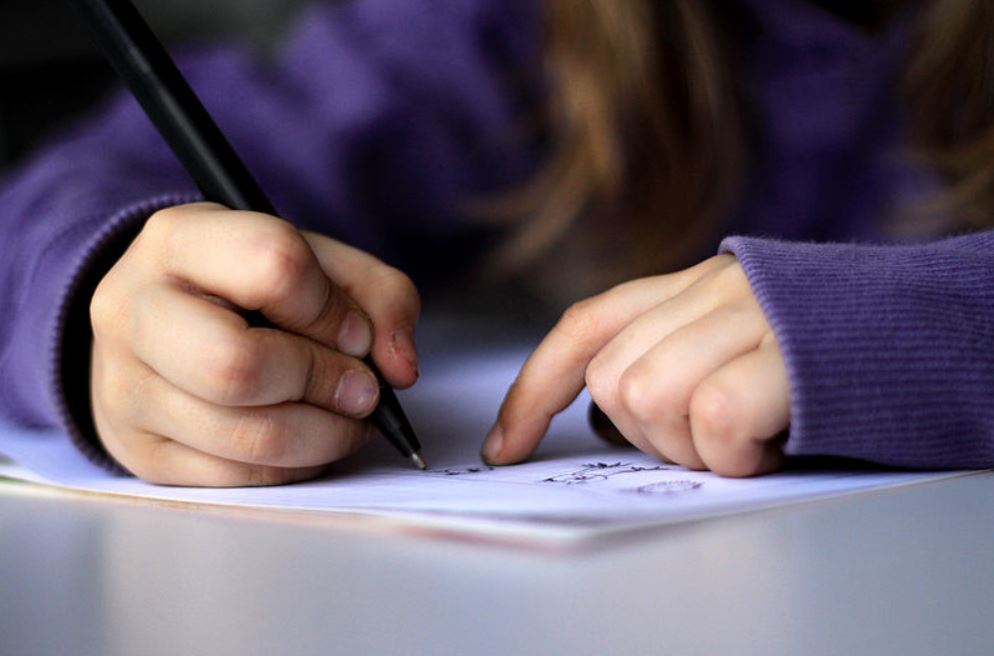 I had a rude awakening during peer review week in my College Comp II course: writing was a struggle for my classmates. At the time, I was in tears as I read through their papers because the editing work ahead of me was so daunting! In retrospect, I should have been crying more over the fact that these poor students had never learned how to write.

Unfortunately, my experience is not unique. As Natalie Wexler recently noted in the Washington Post:

“It’s no secret that many Americans are lousy writers. Just ask any college professor or employer, including those at prestigious institutions. …

Surely one reason so many Americans lack writing skills is that, for decades, most U.S. schools haven’t taught them. In 2011, a nationwide test found that only 24 percent of students in eighth and 12th grades were proficient in writing, and just 3 percent were advanced.”

According to Ms. Wexler, an attempt to correct these American writing deficiencies came through the Common Core Standards. But because the standards only explain what to teach, not how, many teachers are in the dark, having never learned how to properly write themselves.

It seems we have fallen away from the methodical writing standards offered in American elementary and middle schools a century ago. These are laid out in Bernard Sheridan’s 1917 book, Speaking and Writing English.

In Sheridan’s mind, the goal for teachers of grades one through eight was:

Teachers were instructed to start with the smallest building blocks of vocabulary, punctuation, and sentence structure. From there, children were trained to form a well-crafted paragraph, with varying sentence lengths and expressive words. As these components were mastered, students were encouraged to appreciate good literature and compare it with their own works, seeking to imitate that of the expert authors.

Such a process might seem simple, but perhaps it’s just what the doctor ordered for today’s students. As Natalie Wexler concludes, “if we keep expecting students who can’t construct decent sentences to magically produce coherent essays, we’ll remain a nation of lousy writers forever.”