America is in Moral Decline… But Why? 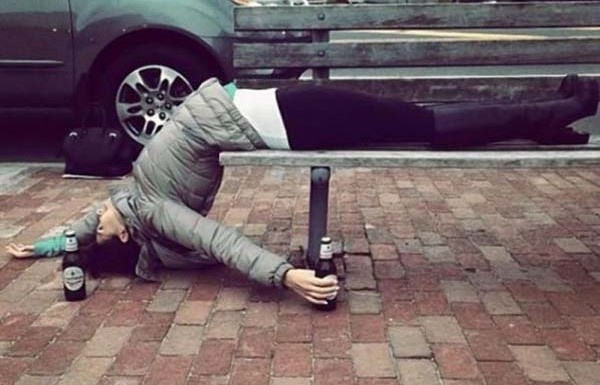 Many in the Intellectual Takeout audience express frustration about the apparent decline of morality in American society. When it comes to traditional morals, they charge, parents aren’t forming children in them, schools aren’t teaching them, and society isn’t adequately promoting them.

So what happened? If it is in fact the case that traditional morality in America has declined, what caused so many people to turn away from it?

Alasdair MacIntyre tackled this question in one of the most influential philosophical works of the twentieth century: After Virtue: A Study in Moral Theory.

At the beginning of the book, in a nod to the dystopian novel A Canticle for Leibowitz, MacIntyre asks us to imagine a world in which “the natural sciences were to suffer the effects of a catastrophe.” In this theoretical world, the knowledge of science we have today has largely been lost, and the populace struggles to make sense of the few clues they possess.

Read the bracketed section below for MacIntyre’s description of this theoretical world:

According to MacIntyre, something analogous has actually happened to morality in modern times. Through a series of philosophical movements in recent centuries, he believes, we in the Western world have lost the context in which traditional morals and values made sense. We speak about things such as “freedom,” “equality,” “courage,” “respect,” and “responsibility,” but these are no longer anchored to a commonly-held view of human nature and reality. As a result, we have a difficult time rationally promoting these morals and values, and we have almost no way of settling differences about their meanings.

Is there something to MacIntyre’s theory?