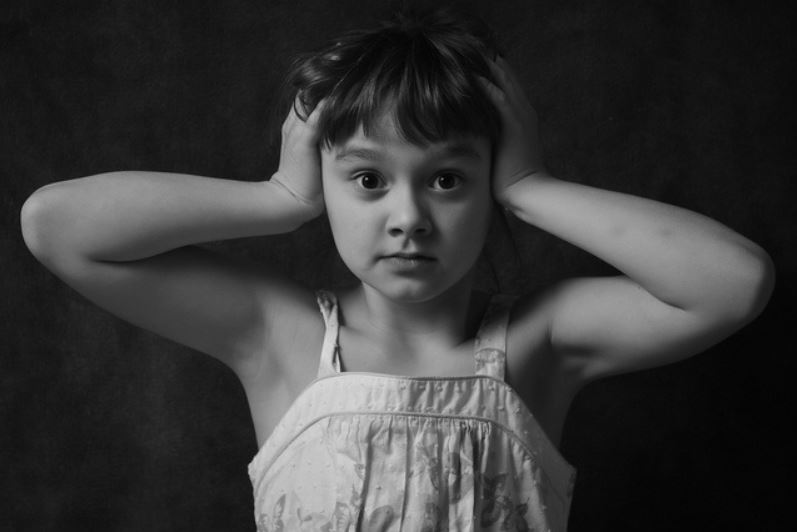 All of the good arguments for Pre-K education seem to be dropping like flies.

One of principal arguments of Pre-K advocates is that it will ensure future academic success for students. But a recent study from the Peabody Research Institute at Vanderbilt University shows that any benefits of Pre-K soon disappear.

Peabody studied Tennessee’s state-funded Voluntary Prekindergarten program, which began in 2009 and particularly caters to children from low-income families. The study discovered the following:

Universal preschool has long been touted as the silver bullet which will close achievement gaps and set children on the path to success. But studies are increasingly beginning to show that preschool has minimal, if any, benefits for children. Is it time to hit the pause button before more states charge ahead to fund preschool for all?