Why is It Increasingly Difficult to Make Friends? 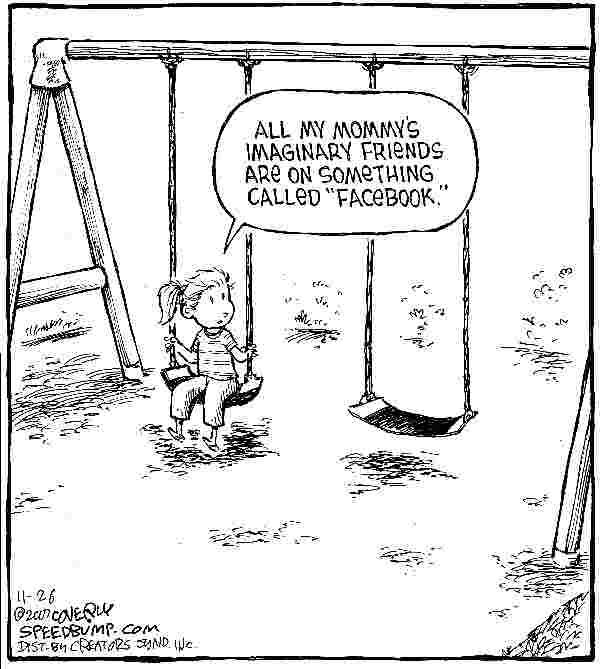 I recently wrote about the decline of community and the losses which ensue from such a state. In response, one of our readers commented, “Best article of the day….I’m 56, single, can count my closest acquaintances and girlfriend on 1 hand.”

Judging from a recent New York Post article, our commenter is not alone in feeling a lack of community. Many young people, particularly those residing in big cities, are having difficulty making friends. So much so, that many are turning to online friendship services like GoFindFriends, which connect individuals in a manner similar to a dating service.

But why is it that so many young people are struggling to make friends in this day and age? Is it solely attributable to lack of community, or is something else at play?

According to the New York Post, it’s in part the result of the digitalization of communication:

“‘Millennials are used to dating in a Tinder world. They don’t know how to date in real life,’ and now the same applies to making friends, says David Ryan Polgar, author of the book ‘Wisdom in the Age of Twitter.’ The digital lifestyle expert says young people have become so dependent on texting, emailing and Snapchatting that they’ve forgotten how to interact in person, which is why forging new friendships as adults has become so painfully awkward.”

I will be the first to agree that it is often much easier to interact with people via email and other text-formatted chat situations rather than face-to-face settings. Frankly, it’s time saving and more comfortable. But if we are willing to take the comfortable and easy way in relationships by depending on technology for a majority of our interactions with others, will we also miss out on the companionship, sense of belonging, and even creativity and innovation which stems from up close and personal friendships?

“Friendship arises out of mere Companionship when two or more of the companions discover that they have in common some insight or interest or even taste which the others do not share and which, till that moment, each believed to be his own unique treasure (or burden). The typical expression of opening Friendship would be something like, ‘What? You too? I thought I was the only one.’ … But as long as each of these percipient persons dies without finding a kindred soul, nothing (I suspect) will come of it; art or sport or spiritual religion will not be born. It is when two such persons discover one another, when, whether with immense difficulties and semi-articulate fumblings or with what would seem to us amazing and elliptical speed, they share their vision – it is then that Friendship is born. And instantly they stand together in an immense solitude.” – C.S. Lewis, The Four Loves