Researchers Discover Why We Think Some People are “Creepy” 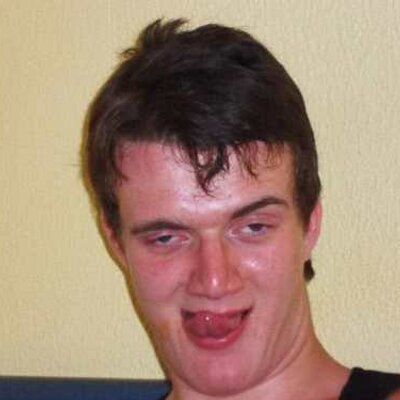 Why do some people make us feel “creepy”?

It’s a frequently used term in modern culture, but one that has not been formally studied – until now.

Two years ago, researchers Francis McAndrew and Sara Koehnke of Knox College in Illinois conducted an international survey of 1,341 individuals to discover what characteristics seem to provoke the label “creepy.”

Here is what they found:

McAndrew and Koehnke believe “getting creeped out” (in a dark alley, for instance) is an evolutionary defense mechanism brought on in situations where there is uncertainty about a potential threat: “It is not the clear presence of danger that makes us feel creepy, but the uncertainty of whether danger is present or not.”

But it’s not just situations that can cause this creepy uncertainty; it’s other people, too. The study discovered the following things about what type of people can produce this feeling in us:

To read the full summary of McAndrew and Koehnke’s study, you can find it on academia.edu here.