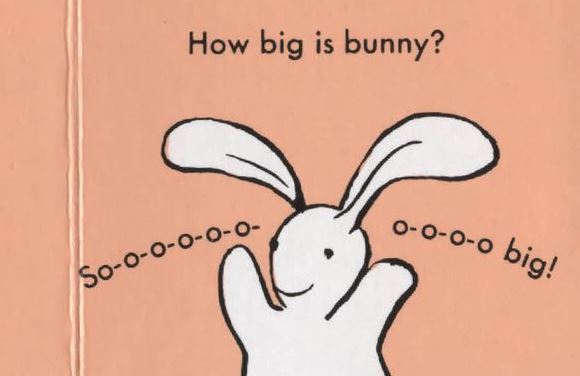 Nothing gives you an idea of how much things have changed like old children’s books.

In many a nursery room around the U.S., you will likely find a number of little, worn-down hardcover books that have been read a thousand times. Goodnight Moon, The Very Hungry Caterpillar, Guess How Much I Love You, and Pat the Bunny.

That last one, published originally in 1940, is a real shock to the post-modern, relativist senses. It assumes way too much about the children reading the book, like that their parents are married and that the dad is actually around the house.

The reality is that for almost half of all kids being born to young Americans, there is no ring on mommy’s finger. And there isn’t necessarily a daddy around either. As Slate reports:

“In a study tracking the first wave of millennials to become parents, a team from Johns Hopkins University recently found that 64 percent of mothers gave birth at least once out of wedlock. Almost one-half had all of their children without ever exchanging vows.”

Here’s a supporting chart from Slate:

What was once considered the social norm, is now offensive to many. It will be some years before we can truly assess the full impact of family breakdown on the kids and society. For now, tread carefully, little bunny.