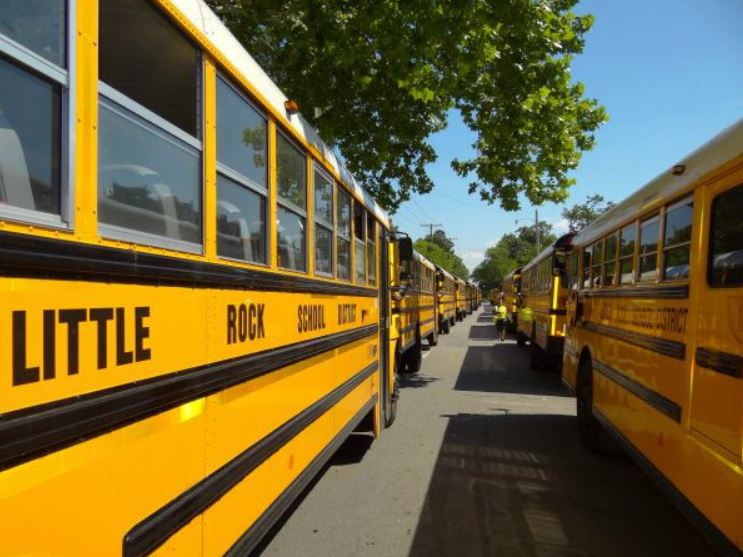 Should parents have the right to choose which school their child attends? Conventional wisdom says “yes,” and the court system agrees… but surprisingly only to a certain extent.

According to Jacob Gershman at The Wall Street Journal:

“Courts have said parents can’t be denied the right to choose to enroll their children in private schools. But those rulings don’t apply to parents seeking to move their kids within the public system….”

Gershman notes that this determination came about Monday when,

“The Eighth U.S. Circuit Court of Appeals … rejected claims by a group of Arkansas parents that they had a right to transfer their kids out of a struggling school district in northeast Arkansas to neighboring districts where they thought the children could be better educated.

School officials rejected the transfer applications because they said the children’s assigned district, which is predominantly African-American, is still subject to a desegregation order from more than 40 years ago.”

Now stop and think about this for a minute. The courts say that parents have a perfect right to choose where their child goes to school – as long as they pay for it. But who pays for the public schools? Aren’t they paid for by taxpayers, many of whom are themselves parents with children in the public schools? Does it not follow that those parents should also be able to choose if they want to move their child to another school within the public system, particularly if their original school is failing?

Perhaps it’s time to simply let education dollars follow the child to the school of their parent’s choice, regardless of whether or not it is public or private.