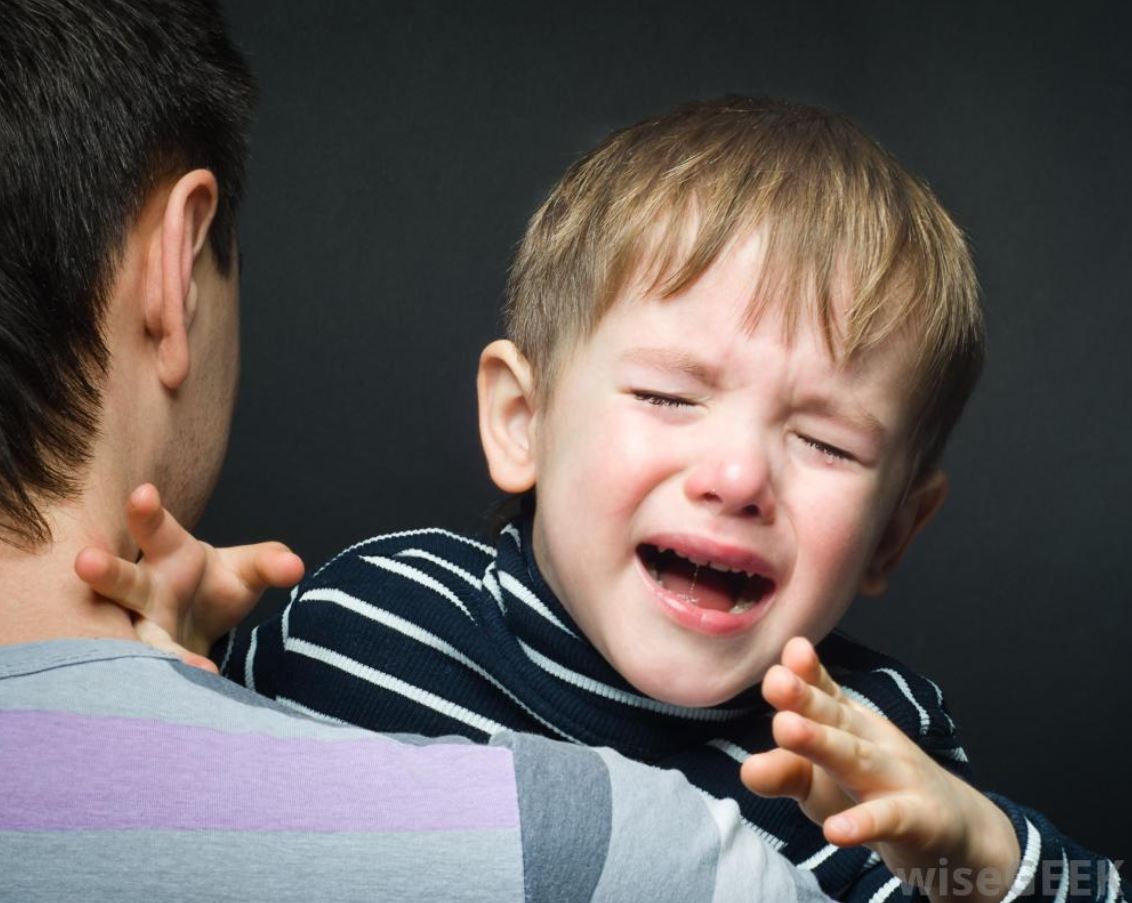 Support for universal preschool seems to be growing, with everyone from President Obama to New York Mayor Bill de Blasio actively encouraging it.

But a new study released by the National Bureau of Economic Research shows that universal preschool may not offer the wonderful outcomes it promises. In fact, preschool may actually be a detriment to many children.

Beginning in 1997, the study examined a heavily used childcare program (akin to universal preschool) in Quebec, Canada. Contrary to popular studies like the oft-referenced Perry Preschool Program, which simply catered to a small number of students from disadvantaged backgrounds, the Quebec program included a vast number of children from all walks of life.

After nearly 20 years the students – particularly males – who received expanded access to childcare under the Quebec program saw significant negative effects, including:

Given these results, might it be wise to reconsider support for universal preschool programs?