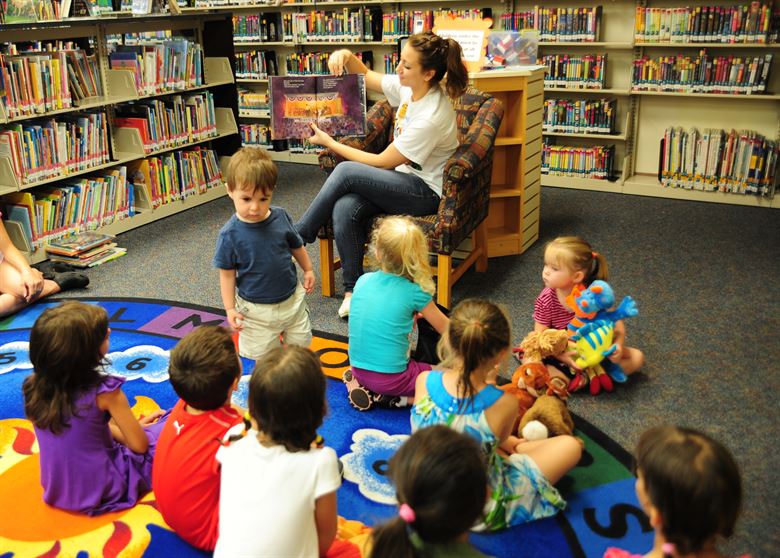 On Monday, The New York Times ran a piece discussing the evolving nature of libraries.

I admit, when I first read this I sighed and inwardly muttered, “Just another sign of the decline of society… nobody reads anymore.”

But then I realized something. Even though the library may not be filling the reading void in our country, its new direction may be filling the community void that so many are beginning to recognize. Indeed, The Times article underscores this thought:

“‘The move toward electronic content has given us an opportunity to re-evaluate our physical spaces and enhance our role as a community hub,’ said Larry Neal, the president of the Public Library Association, a division of the American Library Association, which represents 9,000 public libraries. ‘The web is swell,’ he added, ‘but it can feel impersonal.’“

In addition to filling the community void, I had to wonder: is the move toward being a “Library of Things” also filling our knowledge void on how to work with our hands? The NYT suggests it might be:

“Libraries, arguably the original sharing economy, have long circulated art prints, music and movies, and more recently have added tools. But services like the Library of Things and the ‘Stuff-brary’ in Mesa, outside Phoenix, are part of a broad cultural shift in which libraries increasingly view themselves as hands-on creative hubs, places where people can learn new crafts and experiment with technology like 3-D printers.”

In the early 20th century when many libraries were first established, books were hard to come by and college attendance rare. The population, however, was perfectly adept at working with its hands in any number of areas.

Today, the exact opposite is true: college is “the thing” to do and books are a dime a dozen; but using a sewing machine, having the right tools to fix the plumbing, or knowing how to garden or cook? Not so much.

It’s certainly true that we need to continue encouraging learning through reading and traditional academic education. But in the process of doing so, have we neglected to encourage learning hands-on skills, many of which are passed down through the relationships we build with those in our communities?

In the long run, it seems that a well-educated individual will have a happy balance of both of these learning experiences. Perhaps libraries are helping us strike that balance.