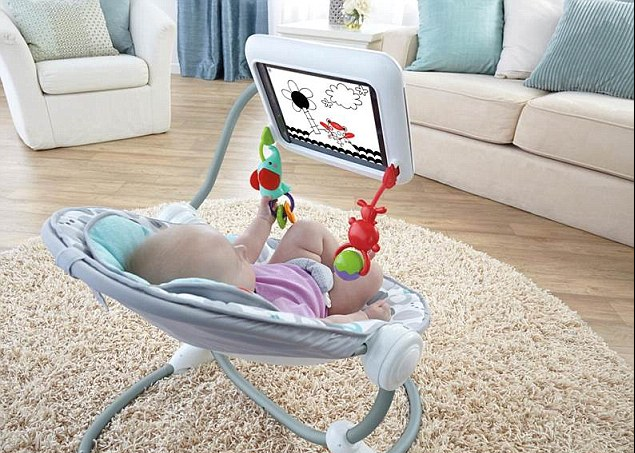 Many parents use televisions and tablets as babysitters for their children. At the same time, a recent study has shown that 59% of parents don’t really feel guilty about it.

But when it comes to screen time for infants and toddlers, should parents feel guilty?

According to Dr. Richard House, a leading child psychologist in England, the answer is “yes.”

In an article for Nursery World Magazine, referenced in British newspapers this week, Dr. House went so far as to claim that “giving iPads to babies is tantamount to child abuse” and that “it’s akin to playing Russian roulette with their development.”

He says that screen time interrupts young children’s early experience of learning to be human: “To confuse children when they have hardly begun to get a handle on this world, by introducing them to virtual, techno-magical worlds, is surely an absurd reversal of the natural order of things.”

Dr. House also referenced the still-standing American Academy of Pediatrics’ recommendation that screen time for infants and children under 2 should be avoided. According to the AAP, “A child’s brain develops rapidly during these first years, and young children learn best by interacting with people, not screens.”

Do you agree that parents should keep toddlers away from screens as much as possible?