Dining Out is Killing Americans’ Budgets 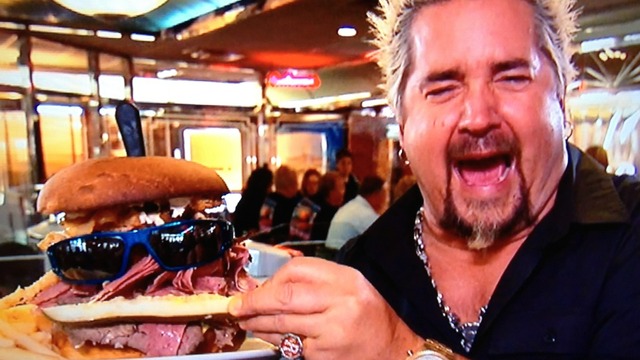 This past spring, Americans’ spending at restaurants surpassed their spending at grocery stores for the first time ever:

Dining out has become one of Americans’ main forms of socializing and entertainment, and their increasingly busy schedules can sometimes leave little time for cooking. But for the sake of their finances, maybe more Americans are going to have to eat in?