Are We Less Free Than in Times Past? 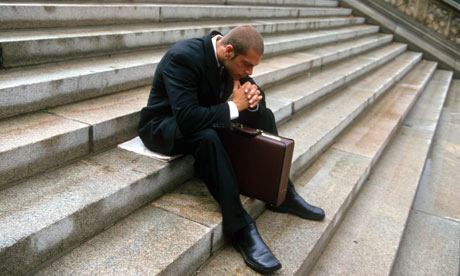 No society is perfect. Yet, it is often assumed that American society is one of progress, and that, on the whole, we are better off than our ancestors. As evidence of this progress, people often point to the increase in life expectancy, educational opportunities, and career options. And, as one highly ranked Facebook comment on our page asserted today, “Americans have never been more free.”

But is that true? Are the majority of Americans today more free than, say, Americans one hundred years ago?

As a possible counterpoint to our commenter’s assertion, I’ll throw in one quote to spur discussion. It’s from a book written by former University of Chicago professor Richard Weaver that has one of my favorite titles ever: Ideas Have Consequences.

“Man is constantly being assured today that he has more power than ever before in history, but his daily experience is one of powerlessness. Look at him today somewhere in the warren of a great city. If he is with a business organization, the odds are great that he has sacrificed every other kind of independence in return for that dubious one known as financial. Modern social and corporate organization makes independence an expensive thing; in fact, it may make common integrity a prohibitive luxury for the ordinary man, as Stuart Chase has shown. Not only is this man likely to be a slave at his place of daily toil, but he is cribbed, cabined, and confined in countless ways, many of which are merely devices to make possible physically the living together of masses. Because these are deprivations of what is rightful, the end is frustration, and hence the look, upon the faces of those whose souls have not already become miniscule, of hunger and unhappiness.”

Weaver implies that industrialization and urbanization have made modern man less free. He seems to think many today live as bees in a hive and cogs in a machine rather than as truly free individuals.