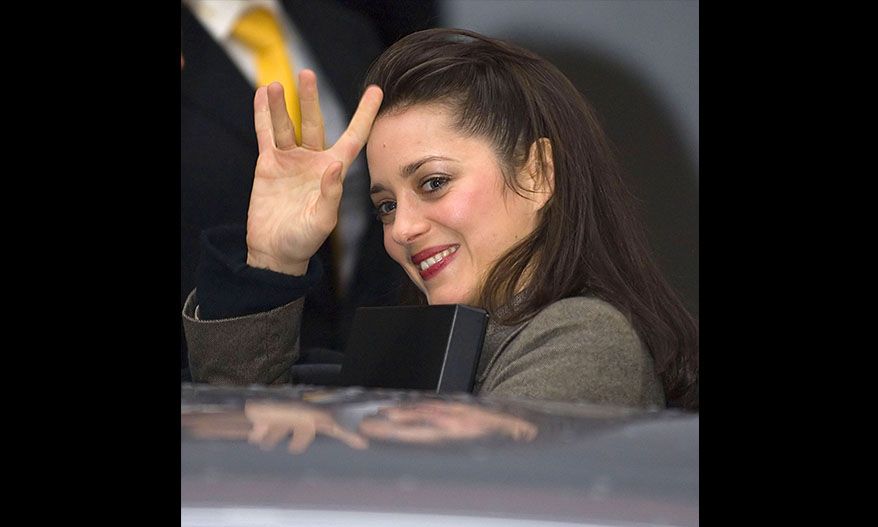 It was recently implied by Breitbart that actress Marion Cotillard made several un-PC statements about feminism. Judging by her original statement in Porter magazine, Breitbart’s assessment wasn’t all that far off:

“‘For me it doesn’t create equality, it creates separation. I mean I don’t qualify myself as a feminist.’

‘We need to fight for women’s rights but I don’t want to separate women from men. We’re separated already because we’re not made the same and it’s the difference that creates this energy in creation and love. Sometimes in the word feminism there’s too much separation.’”

It would appear that Ms. Cotillard is discovering the truth that author Alexis de Tocqueville spoke about almost 200 years ago, namely, that trying to erase the natural differences between men and women ends up making nobody happy.

“There are people in Europe who, confounding together the different characteristics of the sexes, would make man and woman into beings not only equal but alike. They would give to both the same functions, impose on both the same duties, and grant to both the same rights; they would mix them in all things–their occupations, their pleasures, their business. It may readily be conceived that by thus attempting to make one sex equal to the other, both are degraded, and from so preposterous a medley of the works of nature nothing could ever result but weak men and disorderly women.” (Democracy in America)

In your own experience, have you found that the push for equality between the sexes has actually resulted in more discontentment and degradation for women and men?