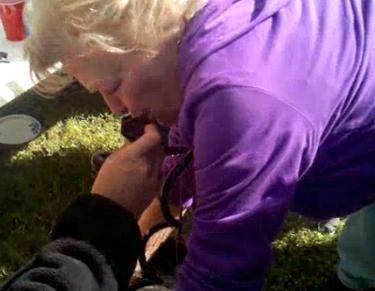 In the Western world, the university was created to be a utopian environment of learning separated off from the harshness and ignorance of the world outside.

At many of today’s universities, learning has taken a backseat, but the utopian ambitions remain, now mainly in the form of entertainment. For four to eight years, students can be treated to lavish activity centers, sporting events, and of course, the parties. As Caitlin Flanagan observed in her essay in this month’s Atlantic, “It helps to think of college [today] not as an institution of scholarly pursuit but as the all-inclusive resort that it has in recent years become.”

So it’s not surprising to hear that universities are thinking of extending their utopian offerings beyond the degree-pursuing years… by offering retirement housing.

According to KSTP in Minnesota:

“[The University of Minnesota] is considering a plan to build housing for alumni and make the campus a retirement destination for baby boomers. While the idea is in the early stages and there is no timeline when construction could begin, the project could give alumni a second chance to experience college life.”

A representative of the University of Minnesota Alumni Association said of the proposal:

Let’s hope the government doesn’t start subsidizing these, too.