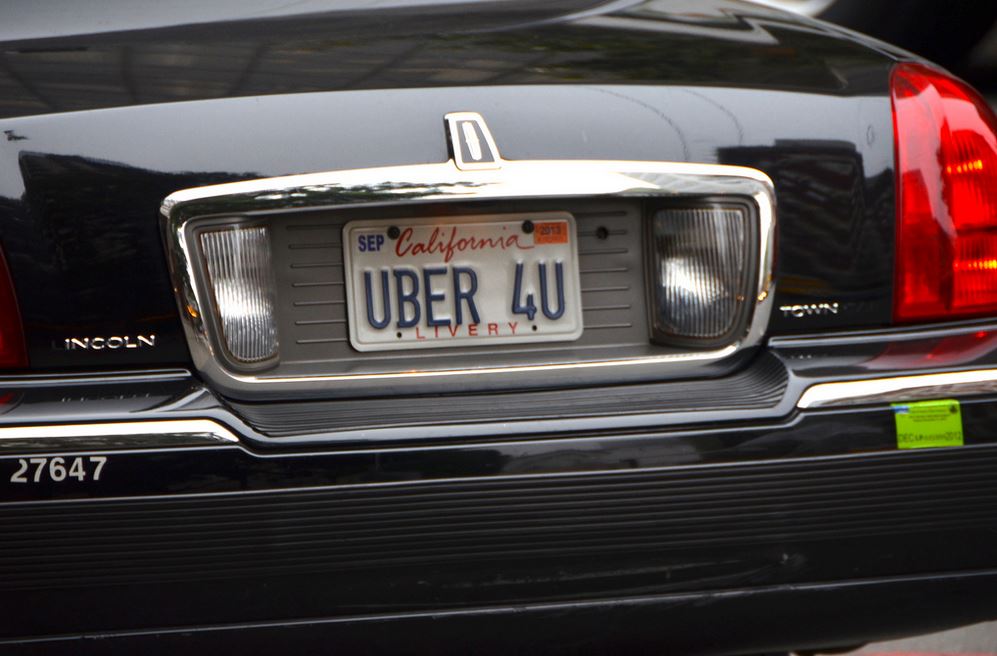 Ever heard of Uber? To the unfamiliar, the company seems almost like a guerrilla taxi service.

Officially, however, “Uber touts itself as a technology company that matches riders with drivers.” Taking advantage of standard GPS technology and online payment options, “customers can input their destination and hail an Uber car — depending on the level of service selected, that could be a luxury vehicle with a professional driver at the wheel, or someone driving their own car, trying to make an extra buck.”

As the National Post, notes, “Despite the controversies and opposition within the taxi industry, Uber has been widely embraced by the public in the cities in which it operates.” Just how widely it has been embraced can be seen in the chart below, which compares Uber to taxi cab services in major cities.

Since Uber has only been around for a little over six years, what has driven its huge success? In a word: competition. As the National Post notes, “Its fares are generally substantially cheaper than those offered by heavily regulated taxis, and the app-based operating system has given it a futuristic vibe.”

The bottom line is that Uber’s success is driven by the fact that we all like a good deal – and the quest for a good deal continually spurs the drive for competition.