The Out-of-Wedlock Birthrate is Going Up 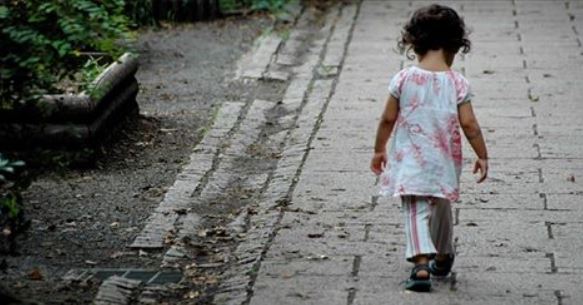 Take a look at the trend of births to unwed mothers in America since 1940:

And now, more than half of all births to millennial women (of all races) in America take place out of wedlock.

Should we be worried about this trend and the decline of child bearing within marriage? Well, statistically speaking, parents who give birth out of wedlock are much more likely to live in poverty, have lower educational attainment, and suffer from psychological and substance abuse issues. And according to a study conducted by Columbia and Princeton University researchers, the children of these parents are worse for it.

But some, such as Jordan Weissmann at Slate, suggest that the problem is with U.S. policies that have not caught up with the times – policies that work against single parents. Weissmann’s prescription is that “We act like the rich country we are, and grow the safety net so that families headed by single mothers aren’t doomed to a life of impoverishment,” i.e. more welfare benefits.

What do you think needs to change: government policy or ideology?