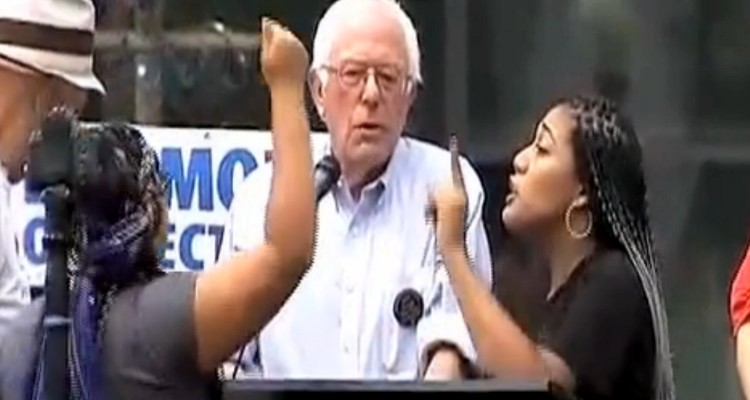 For most of the history of the West, justice has been defined as, “To give each his due.” Unfortunately, we have lost that understanding along the way.

In its simplest form, to act with justice is to judge each person as an individual. Such thinking goes very much against modern thinking. We have been taught to judge groups and assume qualities of individuals based on their “identities” rather than their actions. Heavily influenced by Marxist thought, we are taught to see the world in a simplistic format of oppressor vs. oppressed. You are either a victim or an oppressor. Many of our laws are now conforming to such thinking, establishing protected groups. All of it, of course, is done in the name of justice, but it is not.

The idea of justice has been further complicated and blurred by the term “social justice.” In nearly every case encountered, the use of “social justice” is actually a drive for equality. The assumption is that inequality is injustice and justice is therefore equality. But is that really the case?

Let us say that we give three men an equal sum of $100,000 to live for a year. In that sense, they are materially equal. One man takes the cash, quits his job, buys a sports car, splurges on cocaine and prostitutes, and is broke within a week. He now lives on the street and bemoans the unfairness of life. The second man takes the money, buys an inexpensive used car, gets married, keeps working his day job, and invests the remaining funds. By the end of the year, the second man has $150,000 in the bank and is happily planning for a prosperous future. The third man quits his job and decides to live off the $100,000 for a year. He lives modestly, but by the end of the year is out of money and about to join the first man on the street.

By the end of the year, the three men are obviously in a state of inequality. But would it be an act of justice to redistribute the remaining wealth between the three men? Or should we give each man his due? In the case of the first man, that very well may mean allowing him to suffer the consequences of his poor choices.

But the above is only discussing a limited portion of man’s behavior. What of some of the rhetoric by #BlackLivesMatter that assume individuals are racist because they are white. That happened when #BlackLivesMatter protestors interrupted a Bernie Sanders rally in Seattle. When the crowd booed, the protestors accused everyone of being white racists by saying:

“I have to get up here in front of a bunch of screaming, white racists to say my life f*cking matters.”

Naturally, the crowd becomes indignant. In the background you can hear people yelling, “How dare she call me a racist. She doesn’t know me.” And it is true, the activists accused the audience without knowing the audience.

And that’s the point of justice. The crowd is naturally outraged because they have been unjustly judged by their skin color and not by their actions.

Viktor Frankl, a Jewish, Holocaust survivor, exposes the challenge of acting with justice rather than simply identity-judgment in a most surprising manner in Man’s Search for Meaning. What could be a greater example of the oppressed and the oppressor than camp prisoners and Nazi guards? But even there we find that identities do not always reveal the truth of a man:

“It is apparent that the mere knowledge that a man was either a camp guard or a prisoner tells us almost nothing. Human kindness can be found in all groups, even those which as a whole it would be easy to condemn. The boundaries between groups overlapped and we must not try to simplify matters by saying that these men were angels and those were devils. Certainly, it was a considerable achievement for a guard or foreman to be kind to the prisoners in spite of all the camp’s influences, and, on the other hand, the baseness of a prisoner who treated his own companions badly was exceptionally contemptible. Obviously the prisoners found the lack of character in such men especially upsetting, while they were profoundly moved by the smallest kindness received from any of the guards. I remember how one day a foreman secretly gave me a piece of bread which I knew he must have saved from his breakfast ration. It was far more than the small piece of bread which moved me to tears at that time. It was the human ‘something’ which this man also gave to me – the word and look which accompanied the gift.

From all this we may learn that there are two races of men in this world, but only these two – the ‘race’ of the decent man and the ‘race’ of the indecent man. Both are found everywhere; they penetrate into all groups of society. No group consists entirely of decent or indecent people. In this sense, no group is of ‘pure race’ – and therefore one occasionally found a decent fellow among the camp guards.

Life in a concentration camp tore open the human soul and exposed its depths. Is it surprising that in those depths we again found only human qualities which in their very nature were a mixture of good and evil? The rift dividing good from evil, which goes through all human beings, reaches into the lowest depths and becomes apparent even on the bottom of the abyss which is laid open by the concentration camp.”

If even in the depths of the Holocaust, a survivor finds that we must ultimately judge the individual and not the group, then all the more true it is for us today. You are not good just because you identify as a minority and you are not evil just because you are a part of a majority.