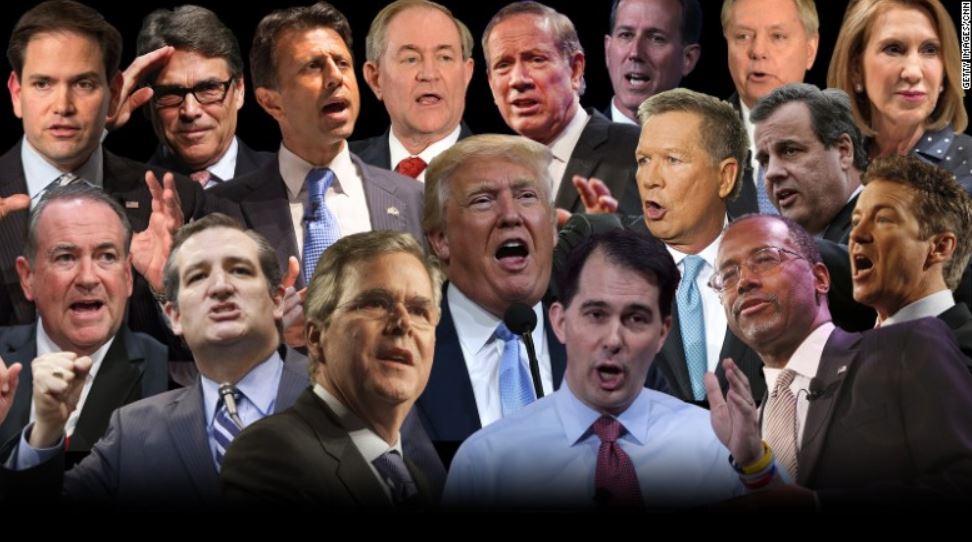 Campaign season has (unfortunately) started once again. According to a presidential cheat sheet from The Atlantic, there are roughly eight alleged presidential candidates for the Democrats and a whopping 20 for the Republicans.

Don’t worry, they’ll be whittled down soon enough, and I wouldn’t be surprised if some of them are naturally knocked out of the running because of an angry outburst or an inappropriate comment. The fact is, these candidates – like many other Americans – wrestle with maintaining an important trait in their lives: self-control.

In 1911, James Russell Miller captured the extreme importance this trait holds both for rulers and the population in general in his book, The Beauty of Self-Control:

“A man has self-control when he sits in his place and has his hands on all the reins of his life. He is kingly when he has complete mastery of his temper, his speech, his feelings, his appetites; when he can be quiet under injury and wrong, hurt to the quick but showing no sign, patient and still under severe provocation; when he can stand amid temptations and not yield to them.

A man when insulted may break out into a passion of anger, and become a very ‘son of thunder’ in the vehemence of his rage. But that is not strength. The man who when treated unjustly remains silent, answers not a word, with cheeks white, yet restraining himself, showing no resentment, but keeping love in his heart, is the strong man. The Wise Man puts it thus:

‘He that is slow to anger is better than the mighty:
And he that ruleth his spirit, than he that taketh a city.’

There are men who rule other men and cannot rule themselves. They are victorious in battle, but they cannot control their own temper, restrain their own speech, or hold in calm quiet their own spirits. There is nothing beautiful in such a life. Nothing more effectually mars a life than fretfulness, discontent, worry, impatience. Nothing is more pitiful than a life made to be strong, kingly, noble, calm, peaceful, but which is, instead, the play of every excitement, every temper, every resentment, every appetite and passion. Someone says, ‘Alexander conquered all the world, except – Alexander.’”