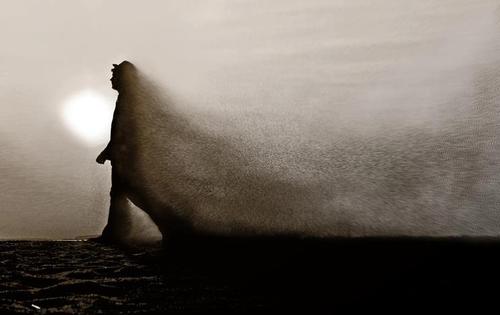 “Nowadays we hear a great deal about ‘teaching values’ in schools. Although sincerely held by many people who mean well, this notion is a mistaken concept. For what true education attempts to impart is meaning, not value. This sly misemployment of the word ‘value’ as a substitute for such words as ‘norm,’ ‘standard,’ ‘principle,’ and ‘truth’ is the deliberate contrivance of the doctrinaire positivists, who deny that any moral significance of a transcendent or enduring character exists. In America, the notion of educational ‘values’ has been thrust forward by sociologists and educationists of the Instrumentalist school; it is intended as a substitute for the religious assumptions about human nature that formerly were taken for granted in schools. A ‘value,’ as educationists employ that unfortunate word, is a personal preference, gratifying perhaps to the person who holds it, but of no binding moral effect upon others. Choose what values you will, or ignore the lot of them: it’s a matter of what gives you, the individual, the most pleasure or the least pain.”

That was Russell Kirk in a co-speech entitled Purifying the Dialect of the Tribe which was given in 1989 with his wife Annette. She followed up his point in the same speech with a thoughtful point to consider:

After starting in academia and trickling down to the K-12 schools decades ago, the use of the term “values” has now made its way through the education system to greater society as the kids grew up. Consider that nearly every institution and individual talks about values, instead of virtue. Change often works that way.

But was it good change? If values can be defined as anything by anyone, are they meaningless as Mrs. Kirk argued? If so, how then do we determine right from wrong and wrong from right as a society? Can there really be right and wrong if everything is subjective to one’s personal values? Do we rely upon mere majority rule and brute force, or do we reestablish some uniting moral order that transcends even the power of government?

Such are some of the questions that must be asked, tough and uncomfortable as they are.