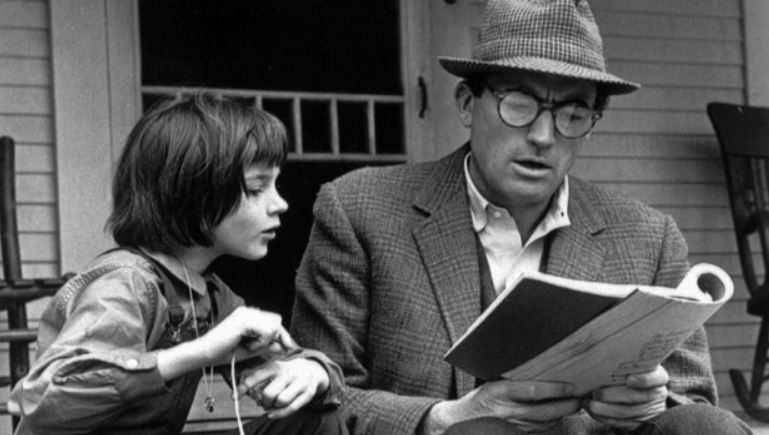 Are tablet computers harming our children’s ability to read? That’s a question asked by a recent article in The Guardian.

A definitive answer remains rather illusive. Because tablets and many other tech devices are relatively new, it’s difficult to definitively determine if tablet usage is leading to a decline in reading. Some studies show it is; others show it is not.

What does seem to be increasingly clear, however, is that tablets are a prime source of distraction in two ways:

1. They distract from content. As bookstore owner Joanna de Guia notes, tablet use provides continual stimulation and instant gratification, training children to quickly jump from one thing to the next and leaving little room for retention.

“De Guia is concerned that with games, apps and videos, tablets provide too many distractions from longer-form reading.

‘You don’t get that opportunity to just sit and immerse yourself in a story from beginning to end. That’s brilliant for concentration, and, importantly, it creates a context for the idea of narrative. The amount of concentration required on any digital device is very short,’ she says.

‘So, reading for pleasure is not being supported by our educational curriculum, and there’s the prevalence of these new toys-slash-tools [tablets]. And they conspire to create very short attention spans, and children who want instant gratification.’

‘If they’re not getting that instant gratification from the book they’re reading, they can just play a game instead. So what happens to the story? I worry about a generation of children who don’t want to know what the end of the story is, because that’s how we make sense of the world.’”

2. They distract from quality bonding time. Who needs mom and dad to spend time and read a story when a child has an entertaining iPad at his fingertips? That’s the fear that Asi Sharabi, a British book-company owner, has expressed.

“‘One thing that the iPad as a device, as a cultural artifact, has never really been good at are these shared co-reading experiences. Unlike books, where there’s no option but to sit down and read it with your kid in the early years,’ he says.

‘The tablet took a slightly different direction: it became the modern babysitter, or the modern pacifier. That’s not necessarily a negative thing, but it’s more about giving the child the device – “It’s your iPad time now” – rather than sitting down to read or play together on it.’

Sharabi suspects this may be rooted in how parents have been using television for decades: screen-based entertainment for children is often a chance for parents to get other things done.”

It might be easy to dismiss the above concerns as self-motivated – after all, these individuals have personal interest in the print industry – except for the fact that deep down many of us have the same fears and suspicions. We know how easy it is to be distracted ourselves by tablets and smartphones. We know how easy it is to thrust a tech device into the hands of the little ones in order to keep them quiet.

But are we willing to act on those fears and allow ourselves to give up our own distractions and “me” time?