Can Conservatives Have Problems with Capitalism? 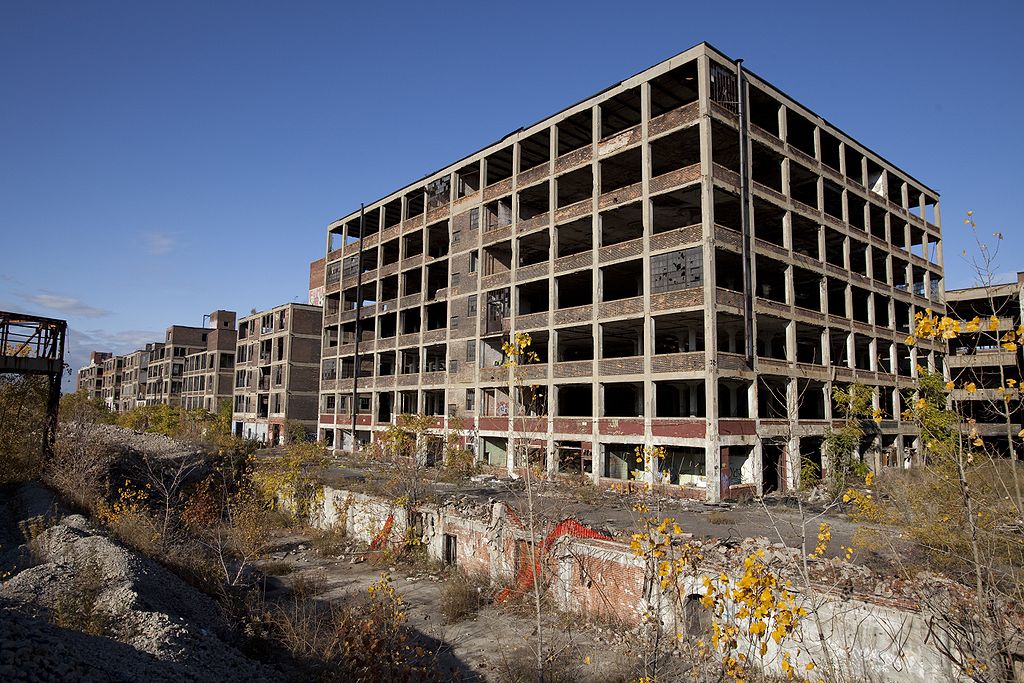 In our present climate of polarization, conservatives and liberals often feel bound to subscribe to the perceived dogmas of their respective camps. Thus, when it comes to economics, many liberals may feel pressured to support the current welfare system, and conservatives may feel the need to toe the company line on capitalism.

But on this latter point, do conservativism and capitalism need go hand-in-hand?

Not according to the renowned British author G.K. Chesterton (1874-1936)—a conservative to be sure—who in his Outline of Sanity argues that capitalism “is in its nature the very opposite of conservative.” (Incidentally, the band Mumford & Sons read this book in their book club a few years ago, and Marcus Mumford described it as “brilliantly written” and said “it’s changed my life.”) Below I present some of reasons Chesterton believed capitalism was a threat to true conservative values.

“That economic condition in which there is a class of capitalists, roughly recognizable and relatively small, in whose possession so much of the capital is concentrated as to necessitate a very large majority of the citizens serving those capitalists for a wage.”

The original appeal of capitalism—what Chesterton refers to as the “bargain” between capitalists and wage earners—was that it would provide a satisfactory wage to the laborer. And in the beginning, Chesterton believes that it did work out this way.

“But,” writes Chesterton, “the only original case for capitalism collapses entirely, if we have to ask either party to go on for the good of the public. If capitalism cannot pay what will tempt men to work, capitalism is on capitalist principles simply bankrupt.”

According to Chesterton, this is the direction capitalism tends, leading him to describe it as becoming “contradictory”:

“When most men are wage earners, it is more and more difficult for most men to be customers. For the capitalist is always trying to cut down what his servant demands, and in doing so is cutting down what his customer can spend. As soon as his business is in any difficulties… he tries to reduce what he has to spend on wages, and in doing so reduces what others have to spend… He is wanting the same man to be rich and poor at the same time.”

Most people support capitalism under the guise that it upholds and spreads the ideal of freedom. But Chesterton believed that capitalism actually results in the progressive enslavement of more and more people, or what his friend Hilaire Belloc called in his book of the same name “The Servile State”:

Many also support capitalism in the belief that it promotes “competition.” Chesterton grants that there is competition within the capitalist system, but remarks that it is “a competition in servility.” The modern worker “thinks in terms of wages; that is, he has forgotten the real meaning of wealth… from the moment he wakes up to the moment he goes to sleep again, his life is run in grooves made for him by other people… His highest ambition is concerned with getting this or that subordinate post in a business that is already a bureaucracy.”

However, all of Chesterton’s critiques of capitalism did not amount to a predilection for socialism, which he defines as “a system which makes the corporate unity of society responsible for all its economic processes, or all those affecting life and essential living.” He believed that socialism equally failed to uphold the value of liberty.

Interestingly, Chesterton pointed out the irony that the capitalist world looked very much like the socialist world capitalists constantly warned about: “a flat wilderness of standardization.”

“Indeed, as has already been noted, there is not much difference between the present world and Socialism; except that we have left out the less important and more ornamental notions of Socialism, such additional fancies as justice, citizenship, the abolition of hunger and so on. We have already accepted anything that anybody of intelligence ever disliked in Socialism… In so far as the world of [H.G.] Wells and [Sidney] Webb was criticized as a centralized, impersonal and monotonous civilization, that is an exact description of existing civilization. Nothing has been left out but some idle fancies about feeding the poor or giving rights to the populace. In every other way the unification and regimentation is already complete. Utopia has done its worst. Capitalism has done all that Socialism threatened to do. The clerk has exactly the sort of passive functions and permissive pleasure that we would have in the most monstrous model village.”

Periodically, Chesterton noted, the proponents of capitalism also end up “fall[ing] back on the rhetoric of Socialism,” inasmuch as they appeal to the need for people to keep working (or spending) “in the interests of the public”—a “sort of sentimental version of general social responsibility.”

Between the Scylla and Charybdis of capitalism and socialism, Chesterton recommended a middle way, a truly conservative way rooted in the past way of life that had proven itself for thousands of years prior to the advent of modern capitalism. He called this way “Distributism” (“an awkward but accurate name,” Chesterton wrote), and it stood for the protection of private property, liberty, individual creativity, self-sufficiency, and balance. It envisioned a return to the small family farm, the tradesman, the guild, and the small business.

As Chesterton notes, capitalists’ primary charge against this vision was that it was utopian and nostalgic. But he throws this charge back on capitalists:

“They are always telling us that we think we can bring back the past, or the barbarous simplicity and superstition of the past; apparently under the impression that we want to bring back the ninth century. But they really do think they can bring back the nineteenth century. They are always telling us that this or that tradition has gone forever; that this or that craft or creed has gone forever; but they dare not face the fact that their own vulgar and huckstering commerce has gone forever… They have no reason whatever for believing that there will be a revival of trade, except that their great grandfathers would have found it impossible to believe in a decline of trade. They have no conceivable ground for supposing that we shall grow richer, except that our ancestors never prepared us for the prospect of growing poorer.”

In sum, Chesterton believed that capitalism was a historical novelty that made only a small minority of people free, prosperous, and happy. The rest it reduced to the servitude of wages and increased dependence on others. According to Chesterton, capitalism was not conservative, but destructive.