Augustine: There’s No Such Thing as a Harmless Lie 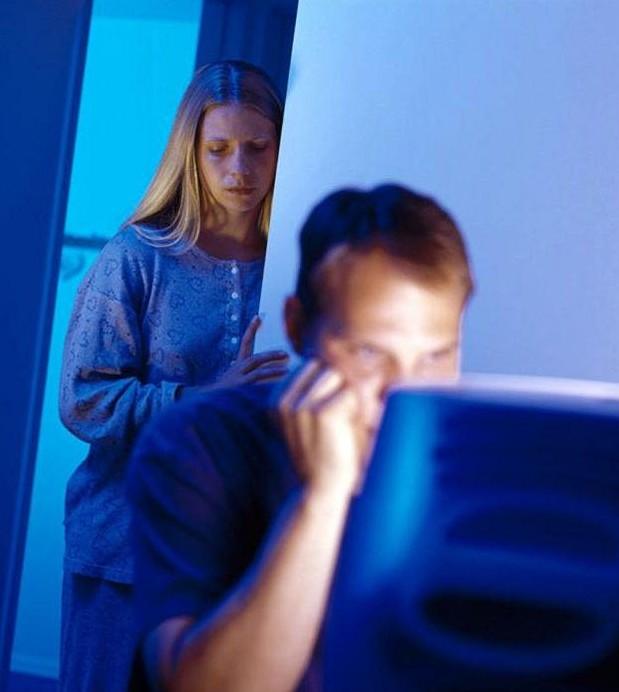 Based on a variety of discussions on Intellectual Takeout’s Facebook page about extramarital affairs, the consensus seemed to be that affairs are still considered disgraceful moral behavior (vs. other behaviors that have grown more acceptable over time) because they involve a breach of trust.

Many argue that we live in a decadent society, but apparently, that society still doesn’t tolerate lies and the lying liars who tell them.

Or maybe it’s just the gravity of the lie? A 2002 study at the University of Massachusetts found that 60% of people lie at least once during a 10-minute conversation. On average, the people in the study told 2-3 lies in those 10 minutes. A 2014 survey in England showed that the average person lies 10 times a week, and 40% of people believe that lying is “sometimes necessary.” (Of course, studies have found that people lie on surveys, too.)

But there are some hard-liners in the Western tradition who have thought it was never okay to lie. Perhaps the most famous is St. Augustine, whose teaching on lying in his work De Mendacio has been largely adopted by the Catholic Church.

In De Mendacio, Augustine first establishes that the act of lying depends on the intention. For instance, the one who jokes or the ignorant person who offers wrong opinions is not a liar: “He who utters a false thing for a true, which however he opines to be true, may be called erring and rash, but he is not rightly said to lie.” Lying, rather, is the intent to deceive someone—to believe something is true yet say something different to another person.

Eventually, Augustine comes to the problem most of us struggle with: “whether a lie be at sometimes useful”; i.e., whether it’s sometimes commendable to tell a lie so that the other person might not be hurt, either physically or emotionally.

For Augustine, the very difficult answer to hear is “no.” He believes it is clear in the Ten Commandments and elsewhere in the Bible that all “bearing of false witness” is a sin. It’s also important to note that Augustine subscribes to the view that God is Truth itself. Speech, for Augustine, is a form of communication aimed at bringing to light one’s inner thoughts as clearly and truthfully as possible for others. It is a way that human beings participate in the life of God (whom Augustine believes created the world by giving existence to His inner idea of creation) and strengthen their relationships with one another. Lying, therefore, disrupts this fundamental purpose of speech—to communicate truth—and harms man’s relationship with God and other human beings.

Okay, now here’s the really difficult pill of Augustine’s thinking to swallow… When we think of a “necessary lie,” many of us will naturally think of the case of saving someone’s life by lying. Augustine refers to the biblical example from Exodus of the Hebrew midwives, who lied to pharaoh in order to protect the lives of the Hebrew children during childbirth. More recently, we know that the lives of many Jewish people were saved during the Holocaust when their protectors lied about their hidden presence in their homes.

But again, for Augustine, if an action is wrong in and of itself, there are no circumstances in which it can be deemed praiseworthy. In the case of lying, he doesn’t even believe that one should lie to protect the life of another. He believes it would be a case of someone “telling a lie to lose his own eternal for another man’s temporal life.” As I said, a tough pill to swallow.

What do you think? Is it ever okay to tell a lie? If so, what are the conditions under which a lie should be considered acceptable versus unacceptable?