500 Years Ago, This is What Europeans Were Doing on August 15 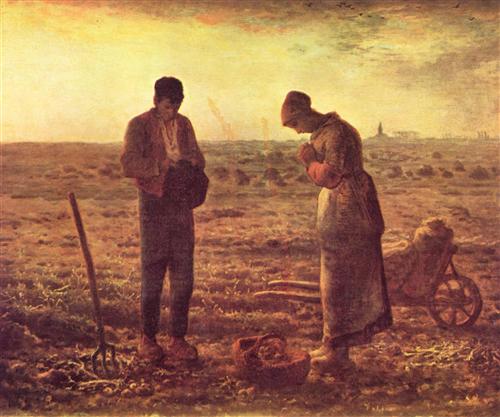 The answer: celebrating the feast of Mary’s Assumption.

From early centuries, Christians believed that Jesus Christ’s mother, Mary, was taken up (“assumed”) body and soul into heaven upon her death. They celebrated this event annually with a feast day since at least the 6th century. And in Europe of 1515, when the overwhelming majority of people were practicing Christians, the celebration of this feast would have been visible and widespread.

According to Francis Weiser in his Handbook of Christian Feasts and Customs (published in 1952), here is what would have been taking place all over Europe to commemorate the feast:

In the Alpine sections of France the parish priests ride from pasture to pasture on Assumption Day or during the octave. Behind the priest on the horse sits an acolyte holding the holy-water vessel. At every meadow the blessing is given to the animals, which are gathered around a large cross decorated with branches and flowers.”

Since then, in the aftermath of the Reformation, Christians have become increasingly divided, and the Protestant churches no longer recognize Marian feasts. Furthermore, today many now refer to Europe and America as a “post-Christian” society in which the number of professed Christians who celebrate communal feasts in a visible way has dramatically declined. (As Friedrich Nietzsche wrote, “The trick is not to arrange a festival but to find people who can enjoy it.”) As a result, many of the customs described above have fallen by the wayside.

But they sounded beautiful.