32 Million U.S. Adults are “Functionally Illiterate”… What Does That Even Mean? 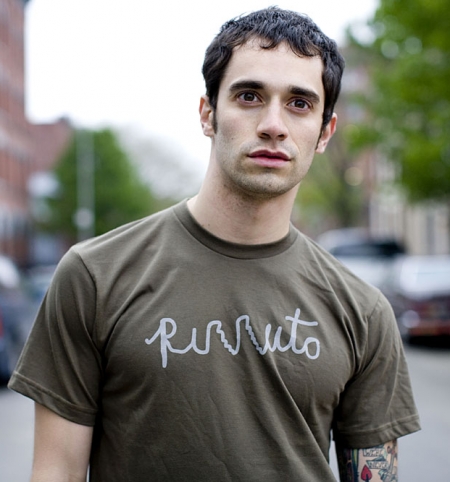 The most frequently referenced definition of “functional literacy” is from UNESCO’s conference in 1978:

“A person is functionally literate who can engage in all those activities in which literacy is required for effective functioning of his group and community and also for enabling him to continue to use reading, writing and calculation for his own and the community’s development.”

The UNESCO definition implies that a functionally literate person possesses a literacy level that equips him or her to flourish in society. A functionally illiterate person, on the other hand, may be able to perform very basic reading and writing, but cannot do so at the level required for many societal activities and jobs.

What does functional illiteracy look like? Here are a couple of anecdotes from a 2011 CBS story entitled “Battling the Scourge of Illiteracy”:

Walter Long is 59 years old and lives in the town outside of Pittsburgh where he grew up. He’s got a good job with the county water board, a nice house where he has raised four kids, and a wife who loves him.

And for years, Walter Long also had a secret: He could not read.

He faked it well, until one night when he was reading – or pretending to read – a story to his four-year-old daughter, Joanna.

“My daughter looked up at me and said, ‘That’s not the way mom read it to me,'” Long recalls with emotion. “It’s still hard to say to a four-year-old, that you can’t read.

Lavonne McKinstry drives a school bus for the greater Pittsburgh school system. Ten years ago she would not have had the job because she couldn’t read well enough to pass the driving test. Like Long, she hid her lack of reading skills from everyone – even her daughters.

“I was embarrassed, I was ashamed,” McKinstry says. “It hurt.”

Last year, a CNN article also pointed out that there are many college athletes are functionally illiterate. Indeed, it’s been estimated that 19% of high school graduates fall into that category.

A piece from wiseGeek hints at the fact that America’s knowledge-based economy has increased the need for functional literacy:

“The level of illiteracy required for functional illiteracy varies from culture to culture. A person living in a rural, agrarian community in the developing world may be able to accomplish most daily tasks without advanced reading skills. Someone who lives in an urban environment with a strong reliance on technology must have a much higher literacy level to complete even simple tasks.

Functional illiteracy is not limited to those on the fringes of society. Major U.S. corporations such as Ford and Motorola have sponsored remedial reading programs to bring their employees up to a functional level of literacy.”

And what is the origin of the statistic that claims 32 million adults in the U.S. are functionally illiterate? It’s based on the National Assessment of Adult Literacy—conducted by the National Center for Education Statistics in 2003—in which a demographically representative population of 19,000 adults were interviewed. According to the findings of the survey, 14% (1 in 7) of adults fell into the category of “Below Basic” in “Prose Literacy,” meaning that they possess “no more than the most simple and concrete literacy skills.” Those who fall into this category are deemed “functionally illiterate.”

An international survey released in 2013 by the Organization for Economic Cooperation and Development yielded similar results for U.S. adults.

Should we be worried?