Not a Fan of the Term ‘White Privilege’? 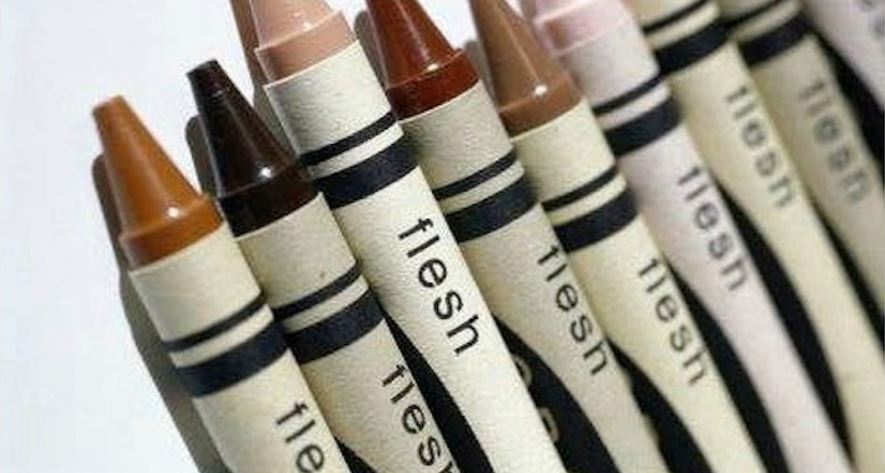 The term “white privilege” continues gaining influence in American discourse. One of the latest publicized appearance was on MTV’s documentary—“White People.”

But the concept of white privilege has also received a lot of backlash. Here’s a quick list of seven reasons why the term has failed to resonate with many people:

Many white persons have had to work hard, make sacrifices, experience repeated rejection, come from a broken family, have gone through a divorce, struggle with addiction, or are below the poverty line and trying desperately to make ends meet. #privilege?

The white privilege narrative assumes that many people in our society are systematically mistreated because of blanket assumptions made based on the color of their skin. Then it claims that ALL white people are privileged simply because they’re white.

Thinking about white privilege appears itself to be a privilege of single, young adults who have the time and resources to think about it.

4) It sometimes resorts to banal examples.

A survey put out by Pacific Educational Group—a prominent promoter of the idea of white privilege —asks respondents if they “can choose blemish cover or bandages in ‘flesh’ color and have them more or less match the color of my skin.”

5) It feels like it distracts from other pressing issues.

In Intellectual Takeout’s backyard of St. Paul, MN, the public school district has spent millions training staff to check their white privilege. Meanwhile, less than 40% of St. Paul’s students are at grade level in reading and math.

6) It seems to require a quasi-religious faith.

In a well-read article from last December, Joseph Bottum compared white privilege to the Christian idea of original sin—you can’t necessarily see it, you don’t necessarily recognize it in yourself, but you’re still supposed to believe it’s there.

7) It focuses solely on race.

Most who have gone through the modern education system have received years of instruction on the dignity of all human persons and the virtue of being colorblind. Thus, they’re confused when they hear that they are still subconsciously racist and not focusing enough on race.

As a society, we shouldn’t question the need to be self-reflective, sometimes self-critical, and we should go out of our way to help those in need. But it seems legitimate to question whether the “white privilege” narrative is the best vehicle for accomplishing those things.