If You Want to Do Something Creative… 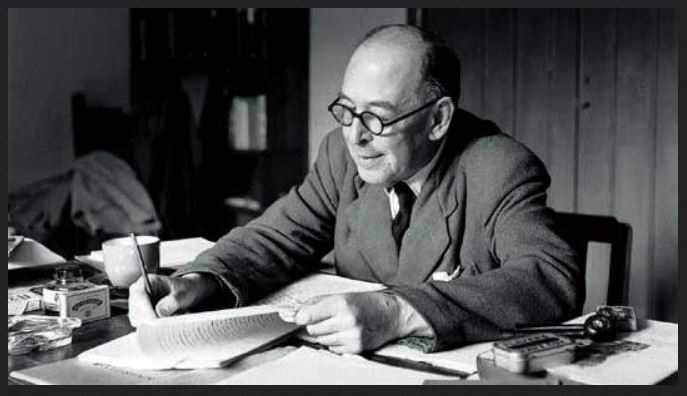 … you need a routine.

There are many would-be creative people out there. They have an idea that they would like to take up something to serve as an outlet for that creativity, such as writing, painting, cooking, building furniture, or knitting. They’re simply hoping for sudden inspiration to strike them, at which point they will then carve out time in their hectic lives to take up the desired activity.

But it’s usually a false hope. The overwhelming majority of creative people have a routine that they religiously adhere to, regardless of whether they happen to feel inspired. We usually associate creativity with randomness. But as it turns out, regularity is the mother of creativity, and regularity requires hard work and discipline—at least before it becomes habit.

A testament to the need for creative people to have a regular schedule is this interesting chart put out by Podio, based on selections from Mason Currey’s book Daily Rituals: How Artists Work. It shows the 24-hour routines of some of the great minds of the modern world—when they ate, when they slept, when they had fun, and relevant to this post, when they worked:

If you have a desire to take up some creative activity, you should listen to that desire. But it needs to be brought under the discipline of routine if it is to move from desire to reality.