But What About the Socialization?!? 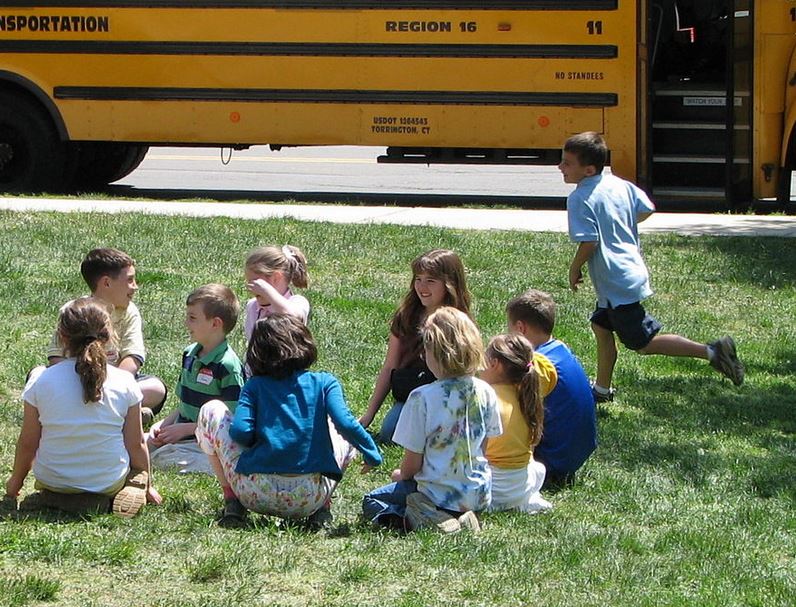 The Washington Post recently reported on a new study about the effects of television viewing. Apparently, the more television a toddler watches, the more likely he is to be bullied in middle school.

“[E]arly television viewing is linked with developmental deficits in brain functions that drive interpersonal relationships and how kids regulate their emotions. TV viewing also leads to poor eye-contact habits, which … is a cornerstone of friendship and social interaction.”

Such news is not surprising. We’ve long suspected that television viewing can have damaging effects on both young and old.

But what caught me by surprise was a statement by the study’s author, Professor Linda Pagani. She said:

Wait a minute. The family is the primary vehicle for socialization? That’s interesting, particularly since the age-old homeschooling critique, “What about socialization?,” implies that children can only be properly socialized within the walls of a traditional public school.

Granted, important social lessons can be learned at school. But families have a potential socializing advantage that schools don’t: more frequent interaction with adults, which in turn offers a better initiation to maturity.