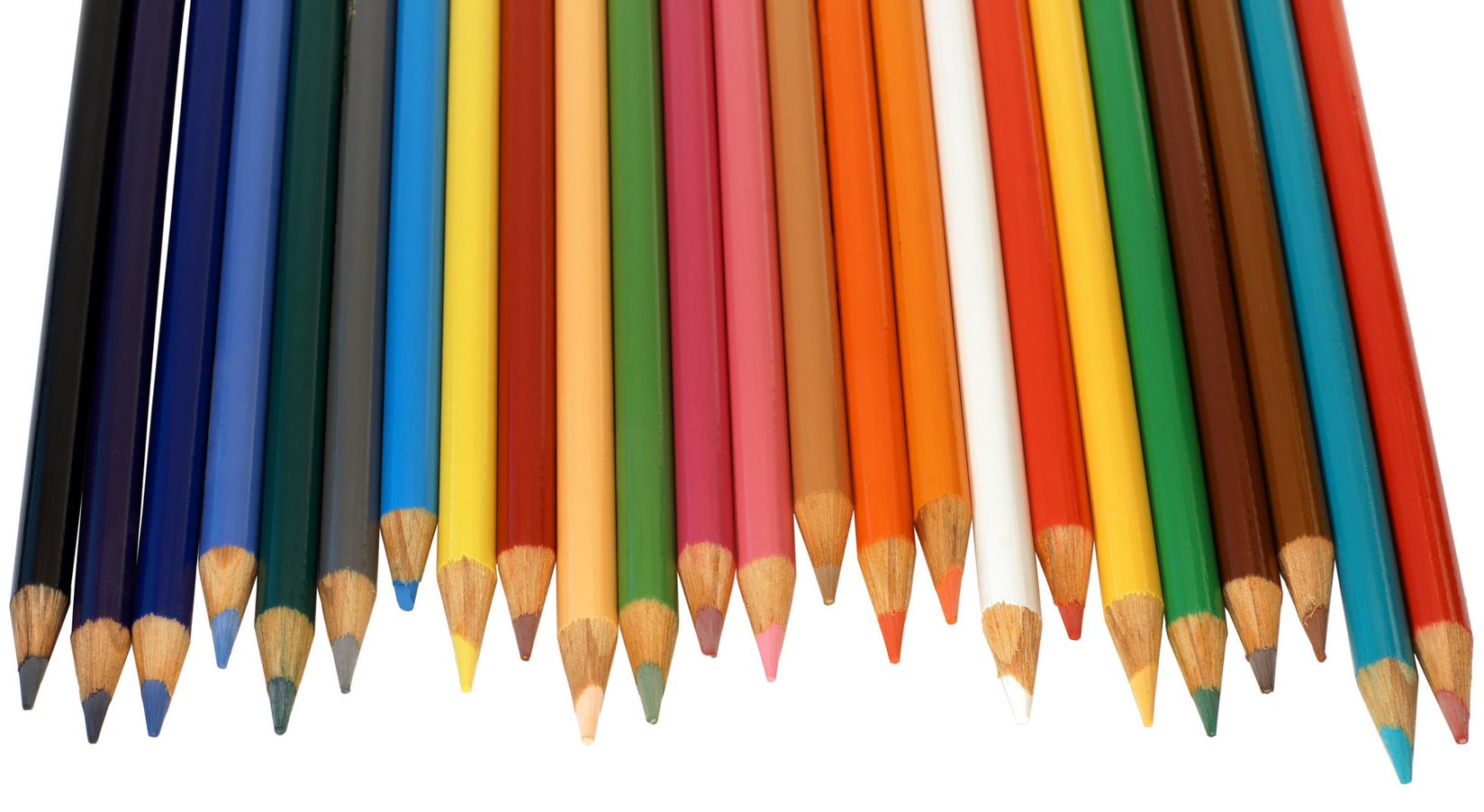 “Celebrate diversity.” Chances are you probably heard this or a similar phrase during your life as a student. Many public school mission and vision statements around the country contain a version of this phrase. If they don’t, it’s almost guaranteed that you heard it in the classroom at some point.

But, does the American public school system really celebrate diversity?

In fact, one of the foundational principles of the American education system is the very opposite of diversity: uniformity. Inspired by the German model of education, the 19th-century common school movement sought to create a uniform system of education that educated all in the same manner, and according to the same standards. Instruments used to achieve this uniformity were teacher training (“normal”) schools, shared textbooks, compulsory attendance laws, and district consolidation. Over the course of a century, America’s uniform system of public education was realized in all states.

As a result, today we have a one-size-fits-all model of education in America. Students are judged by the same standards, and are ushered toward the same goals—the primary one being “college-readiness.” Teachers in classrooms of 25-30 use methods that may be well suited to some of their students, but not others. Students must conform to the rhythms of a school day that includes 5-7 hours of classroom time for at least 180 days per year.

Granted, you may not think these elements of the school system are bad. You may think that all children should be judged by the same academic standards, should go to college, and should discipline themselves to perform within the constrictions of the school calendar.

But let’s not pretend that this school system truly celebrates or recognizes diversity.